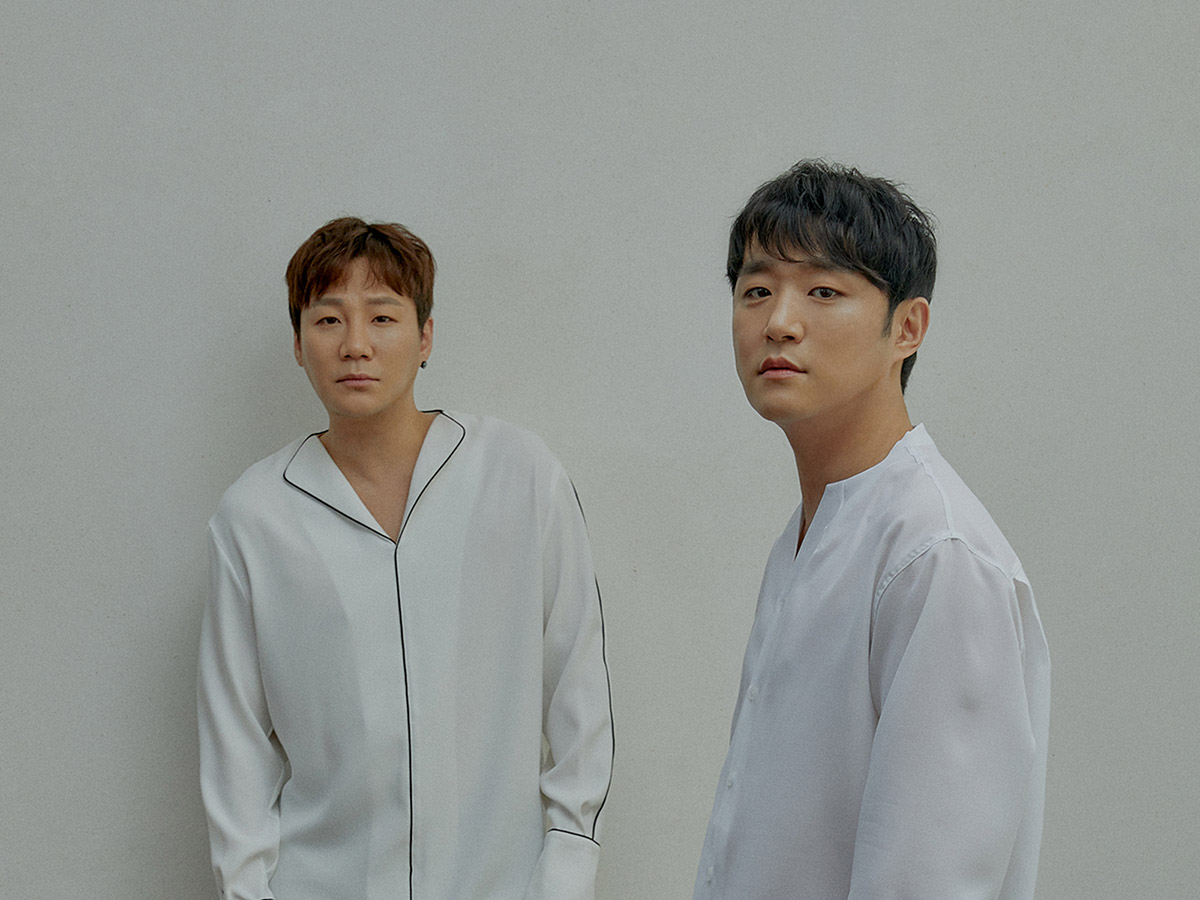 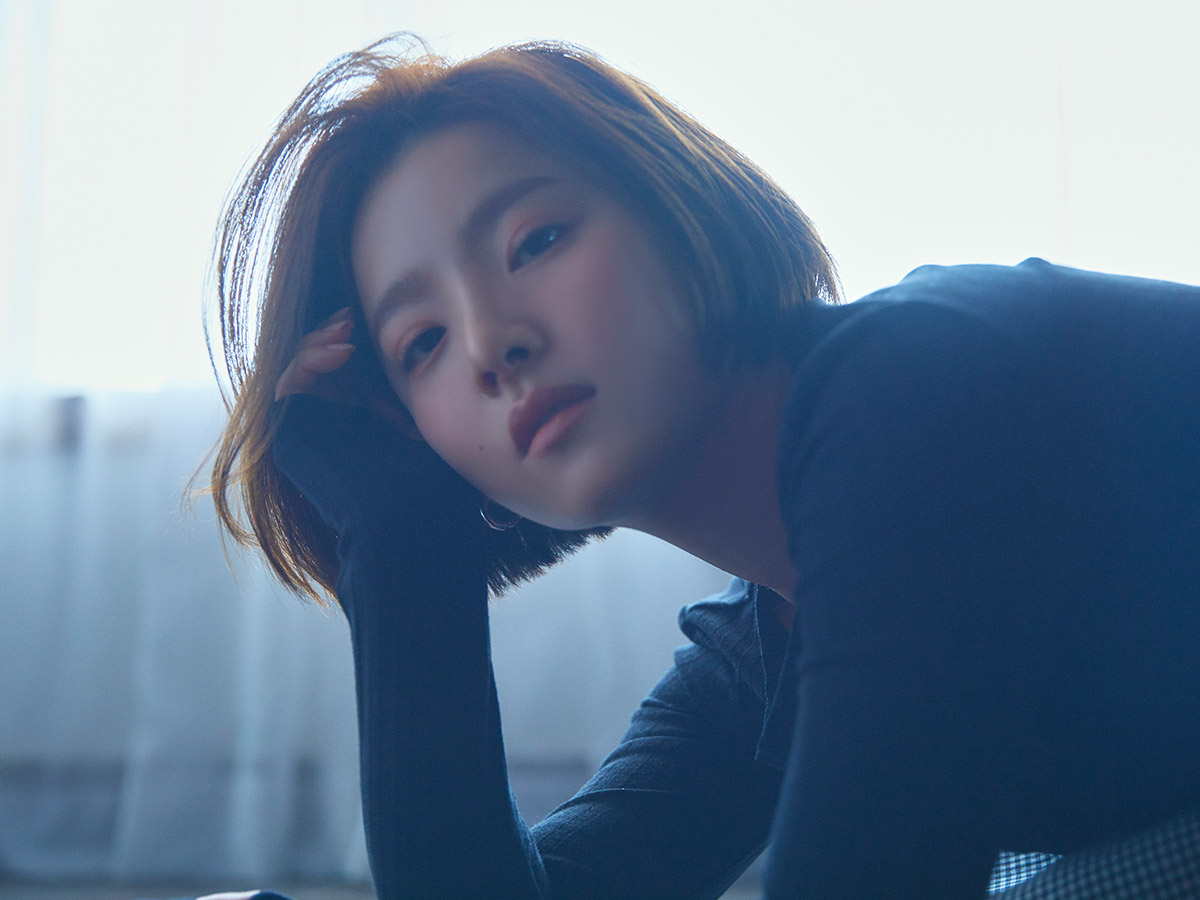 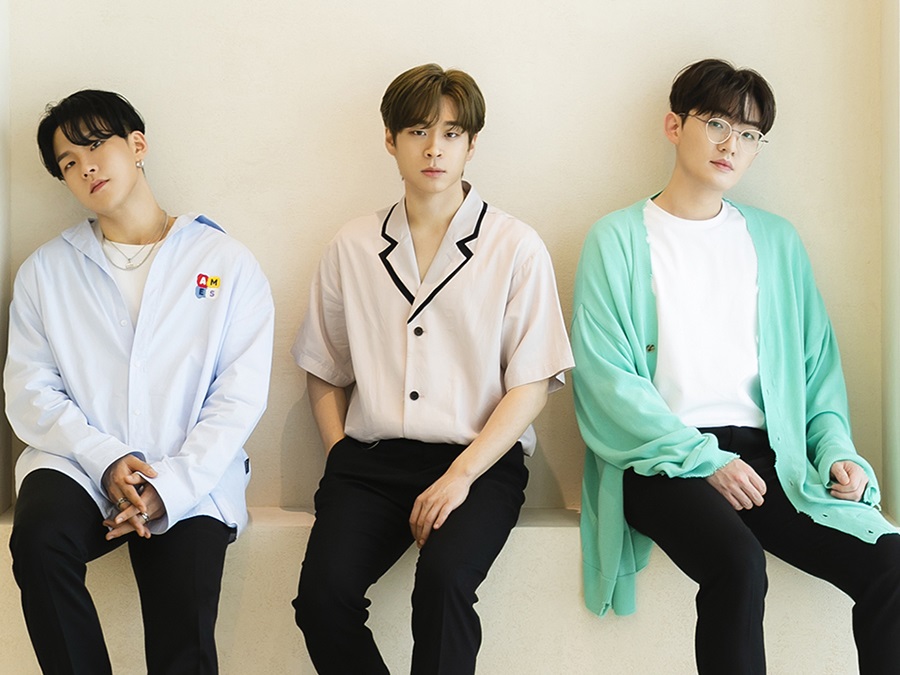 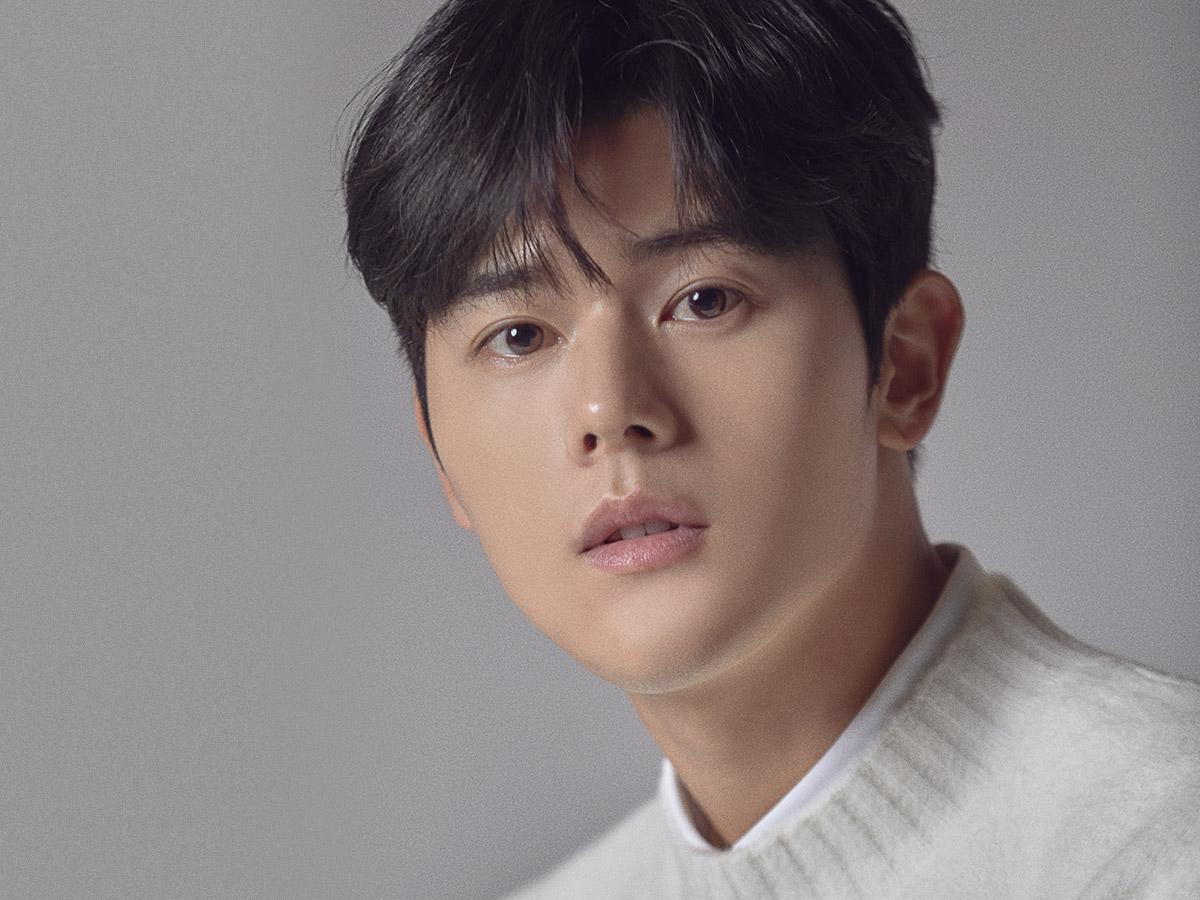 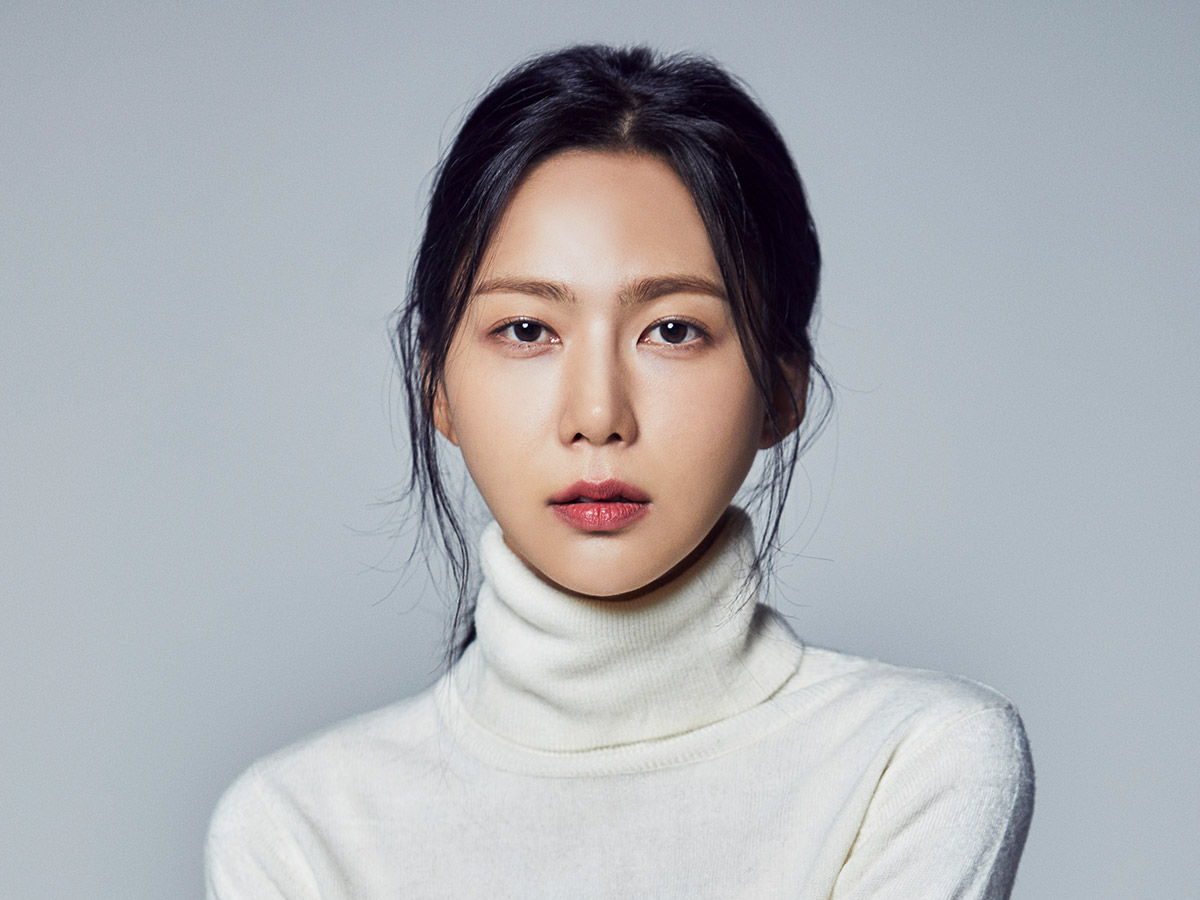 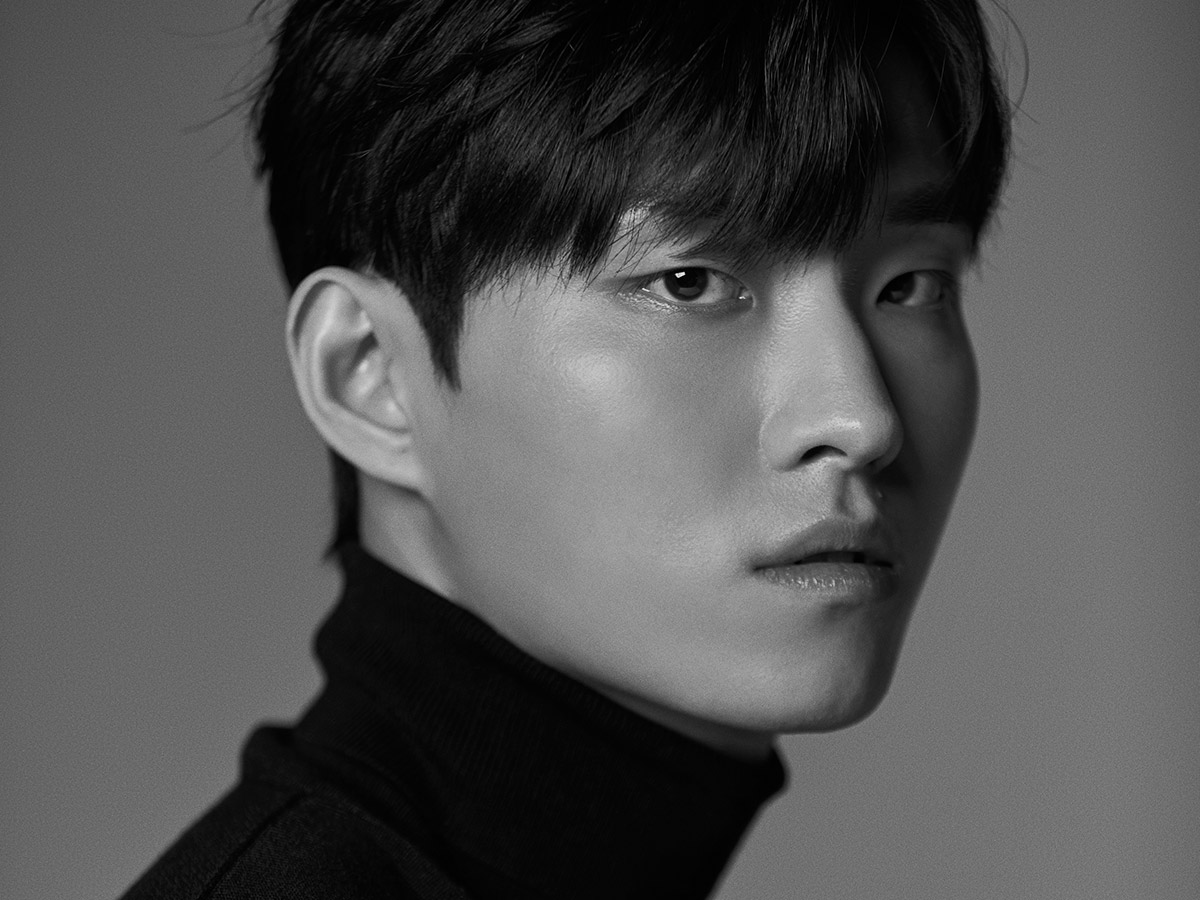 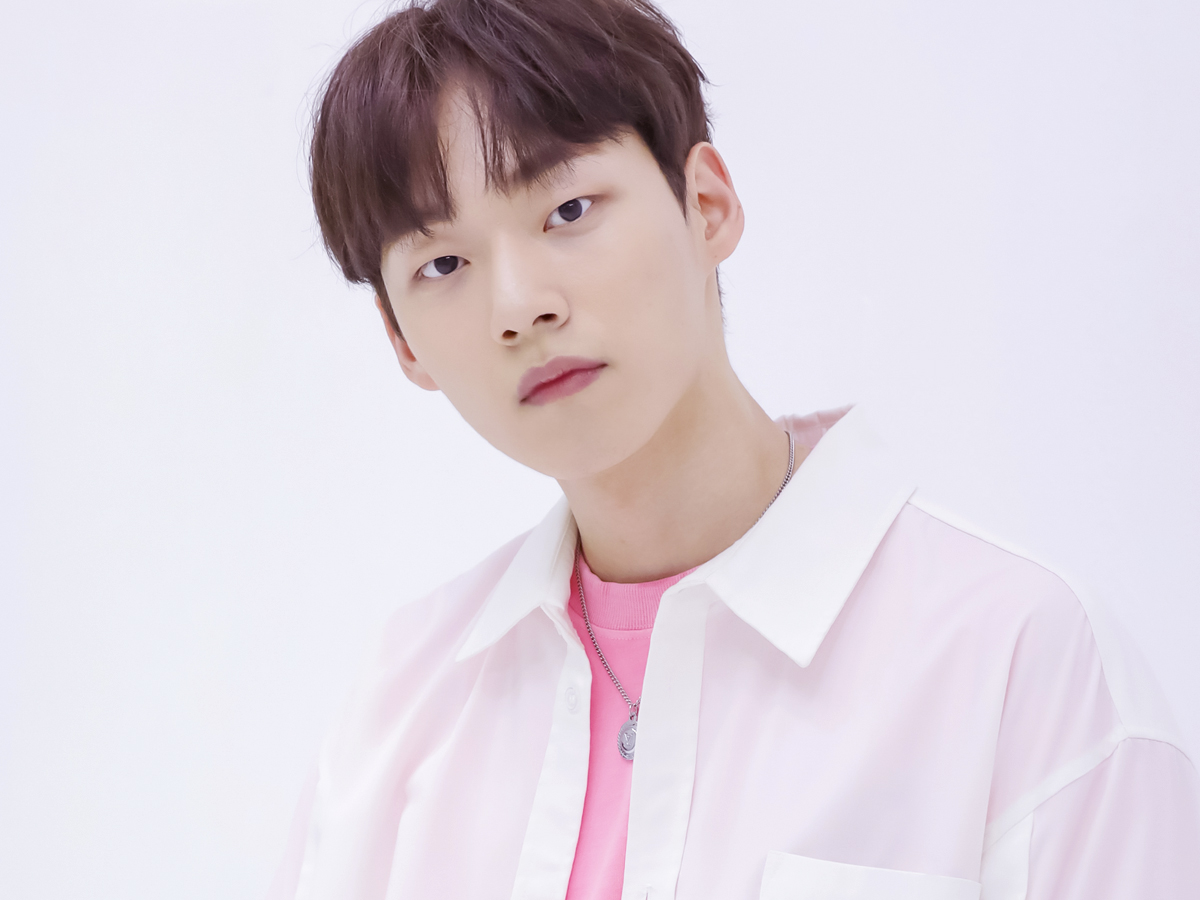 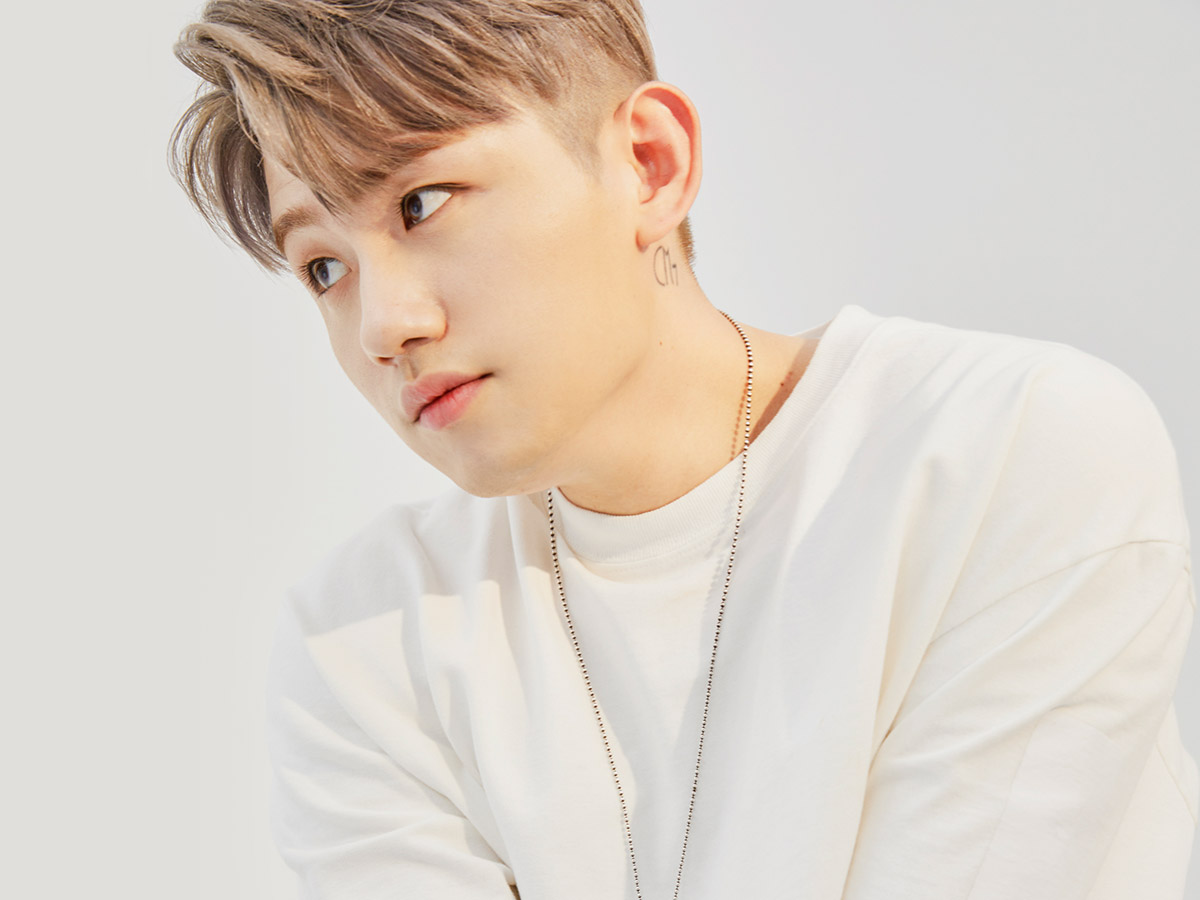 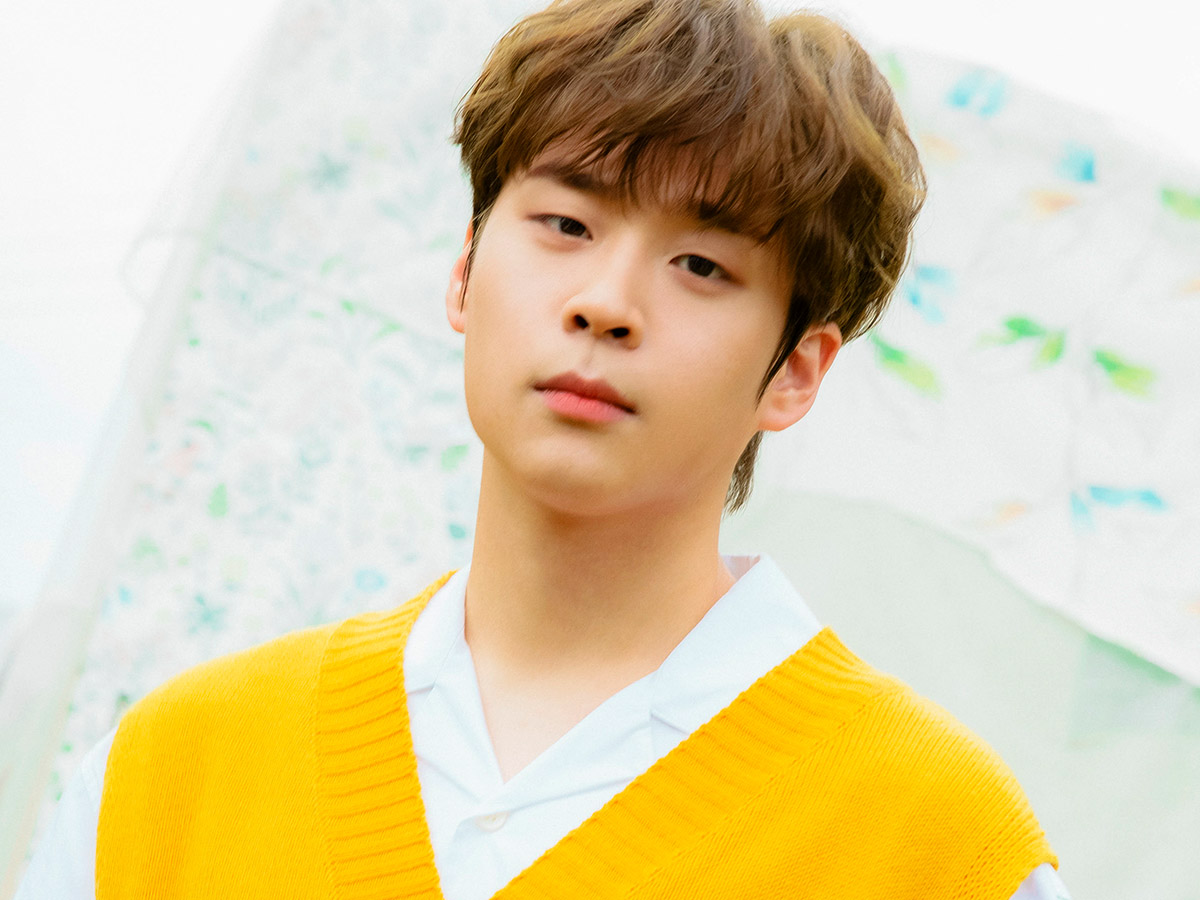 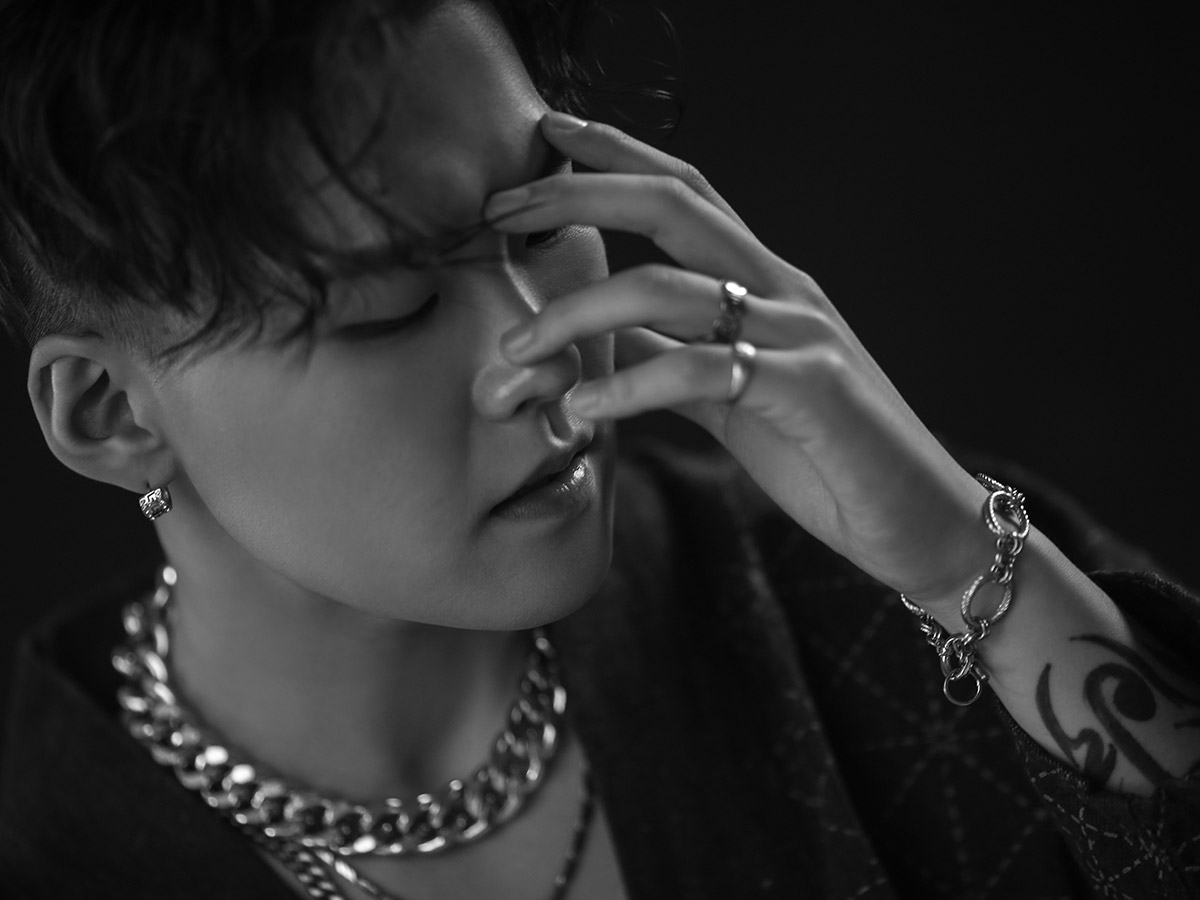 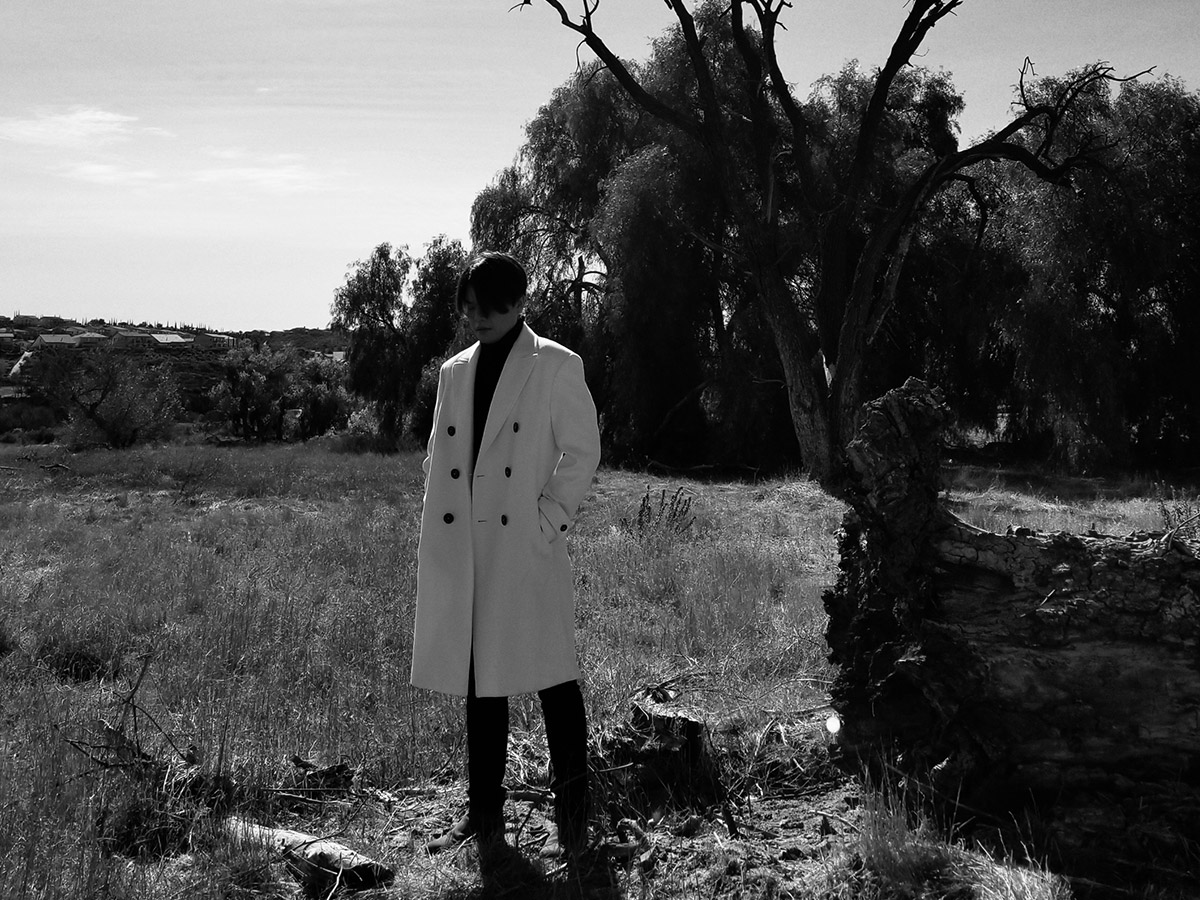 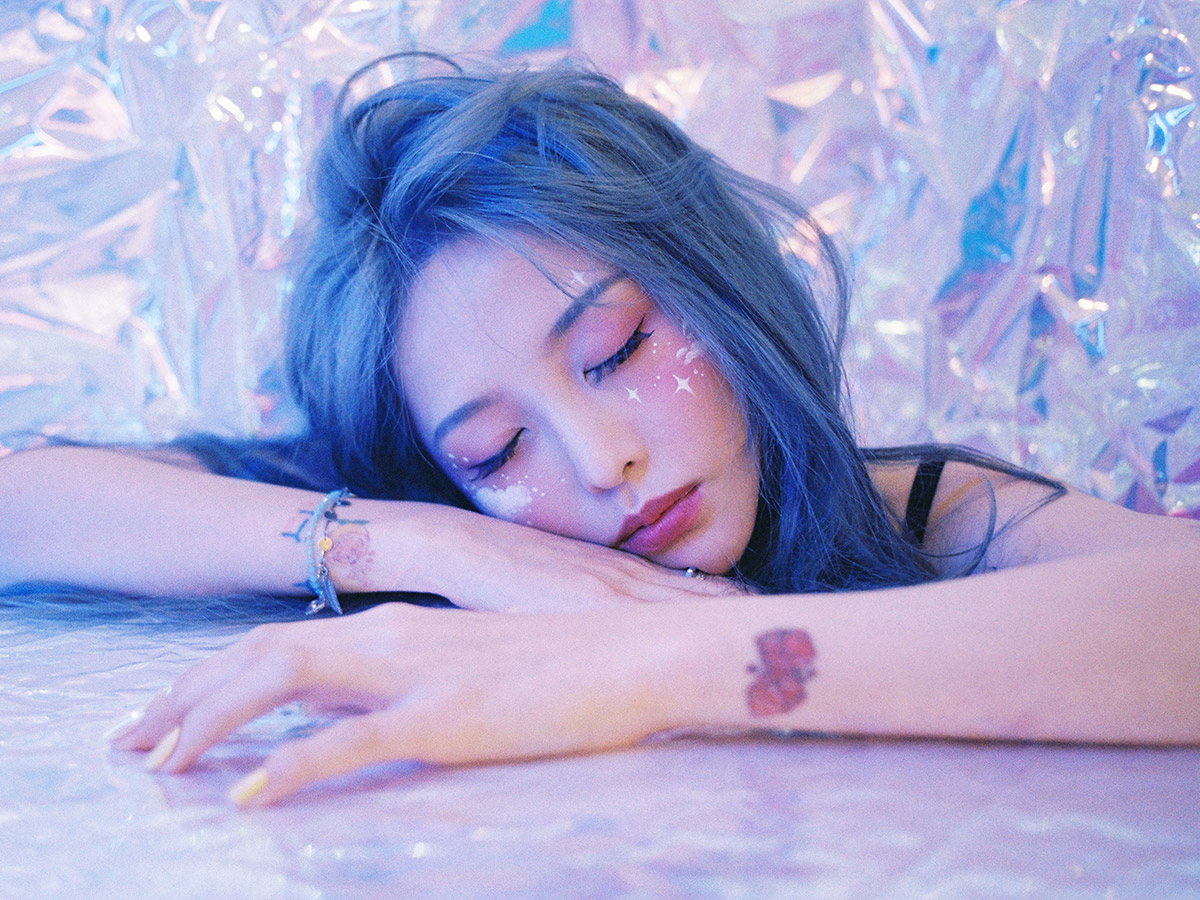 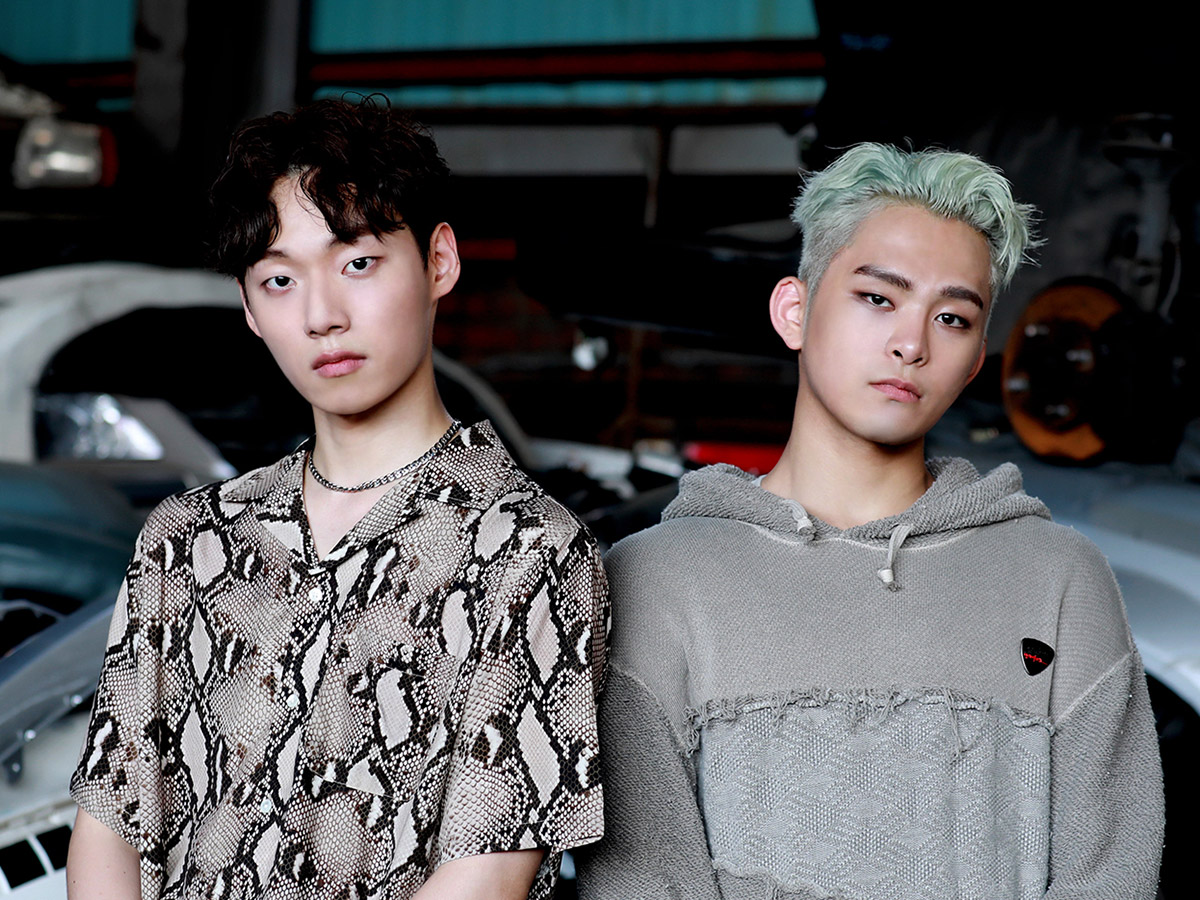 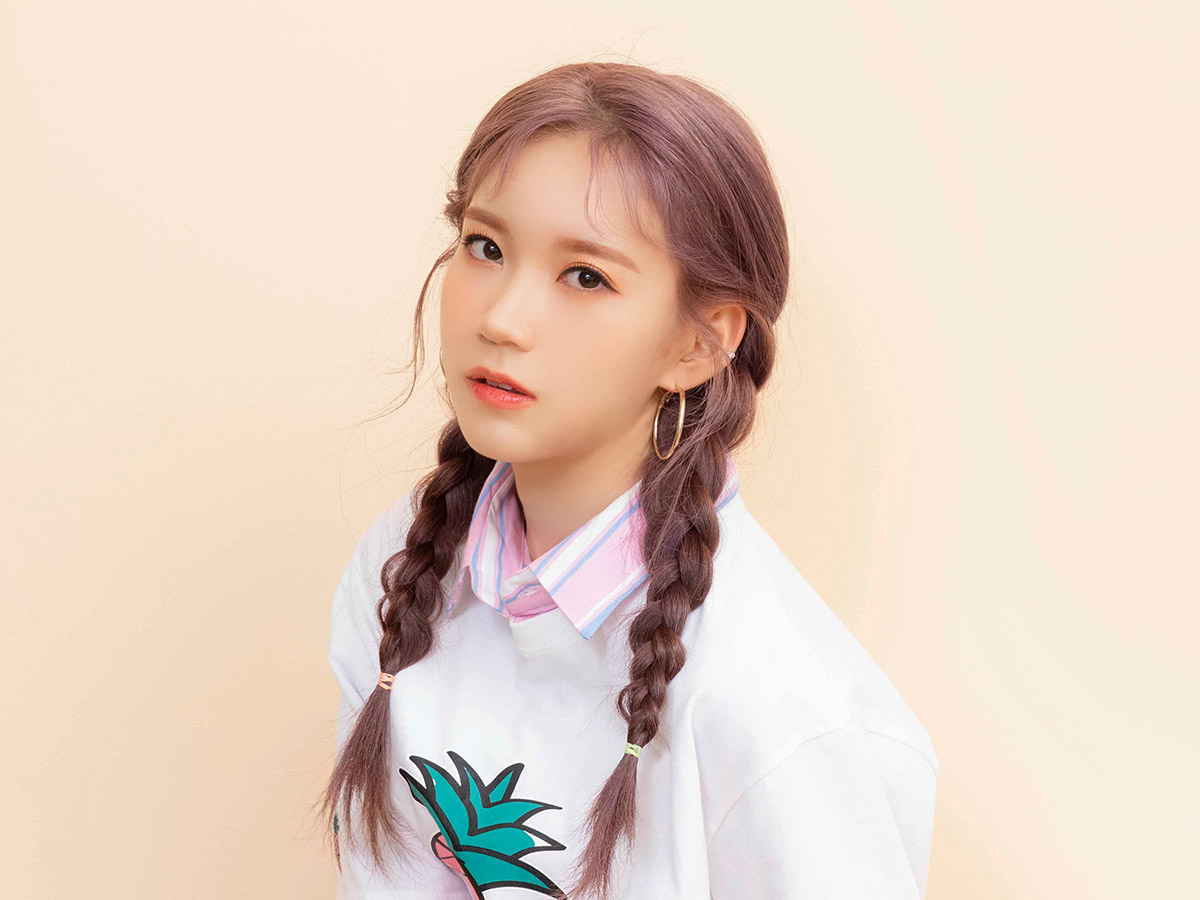 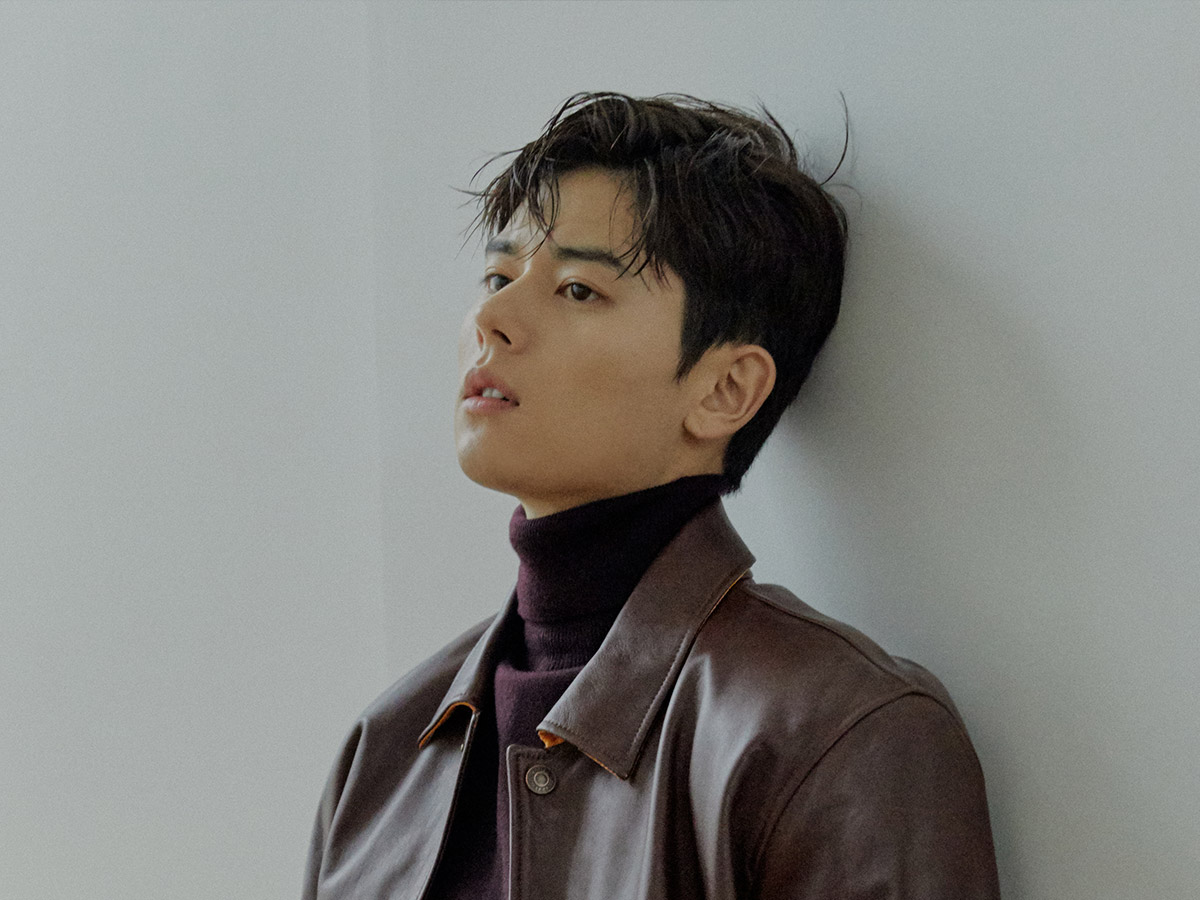 Only sincerity can move people's mind.

MAJOR9 is a multi-entertainment company that aims to grow as a global company through cultural content.
Three companies have integrated as one to be the world’s leading multi-tainment company based in Asia : The Vibe who have long kept the top rank in Korea over 10 years; Gold Moon which has its producing know-hows based on various field experience; and Asakusa Games which is one of the top game company in Japan.

Based on rich experience in management, MAJOR9 will be the No.1 Company to grow as the leader to lead Culture Industry through developing various contents in the Entertainment industry and varying company businesses.

Moved company to a new building at Nonhyun-dong

Certified as a Venture Company

Change the name of the company to MAJOR9

Establishment of The Vibe Label

Change the name of the company to The Vibe Entertainment