The little giant BEN, who has shown a unique history as a vocalist by gaining a lot of sympathies from many listeners through her song about the breakups, in a clear, yet sorrowful voice, has included various stories to ‘comfort’ and ‘relax’ us who are living today exhaustingly.

BEN had her debut with her powerful vocal skills at a song ‘Even though I’m small and not pretty’, in which she sang about farewell for the first time. Since then, she has continued to exert herself over 10 years as a solo vocalist and an artist who has rich emotions without limit and clear voice.

Leaving her sense of expressing farewell behind, which she has continually demonstrated for the last 10 years, she now tells the story to ‘comfort’ and ‘relax’ us in the song ‘Lonely Night’ with her style. Through this song, she wishes to empathize with the public as a musician who is also living the day of December 2020, just like many of us do. 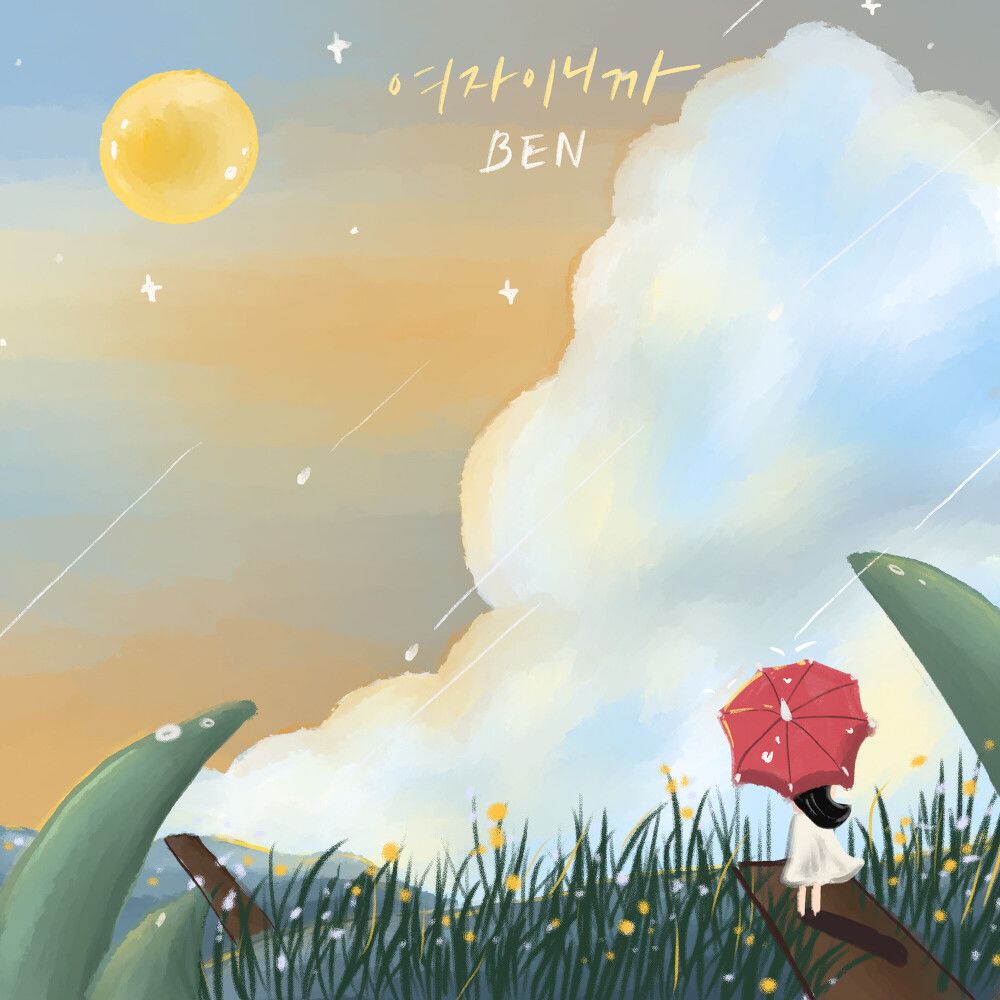 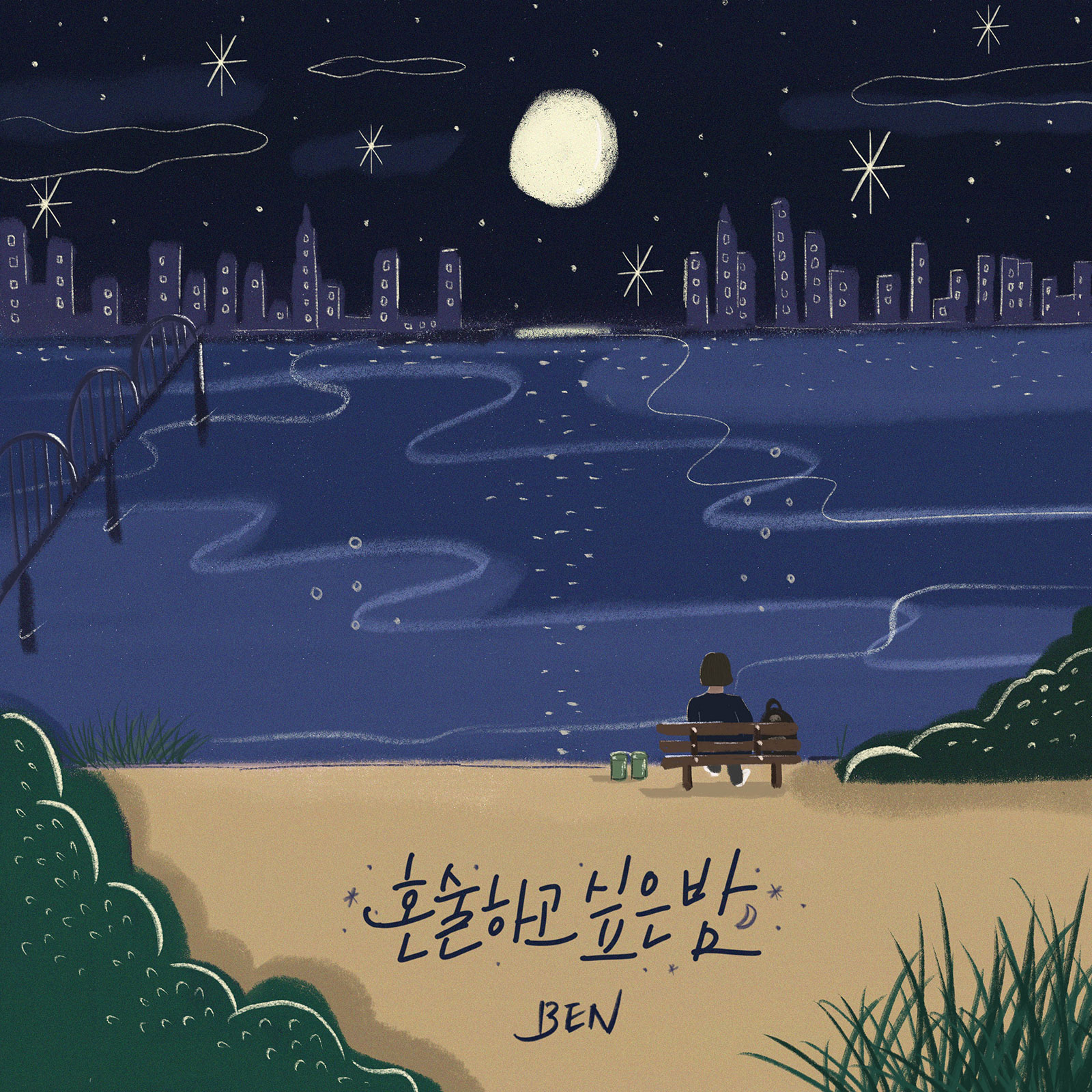 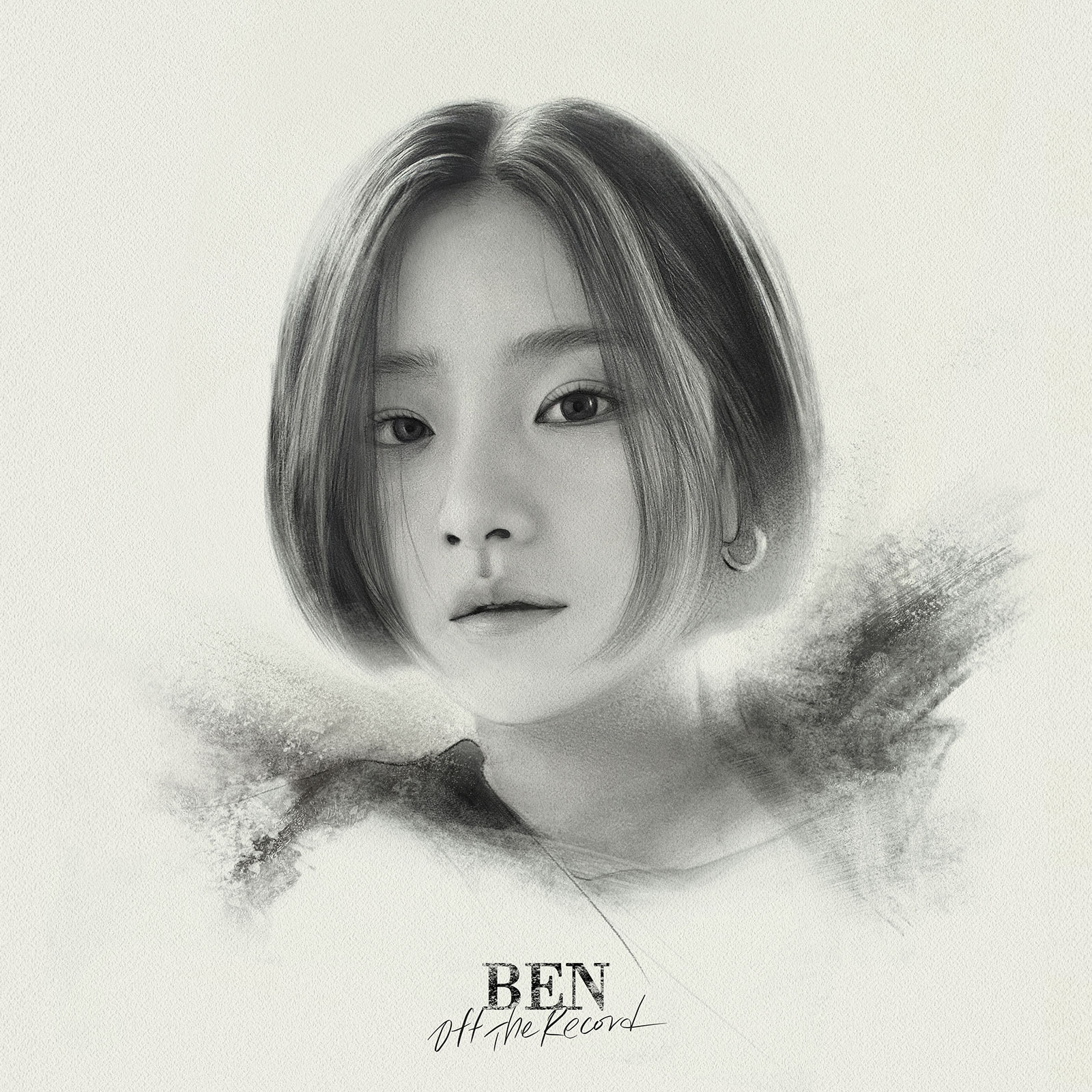 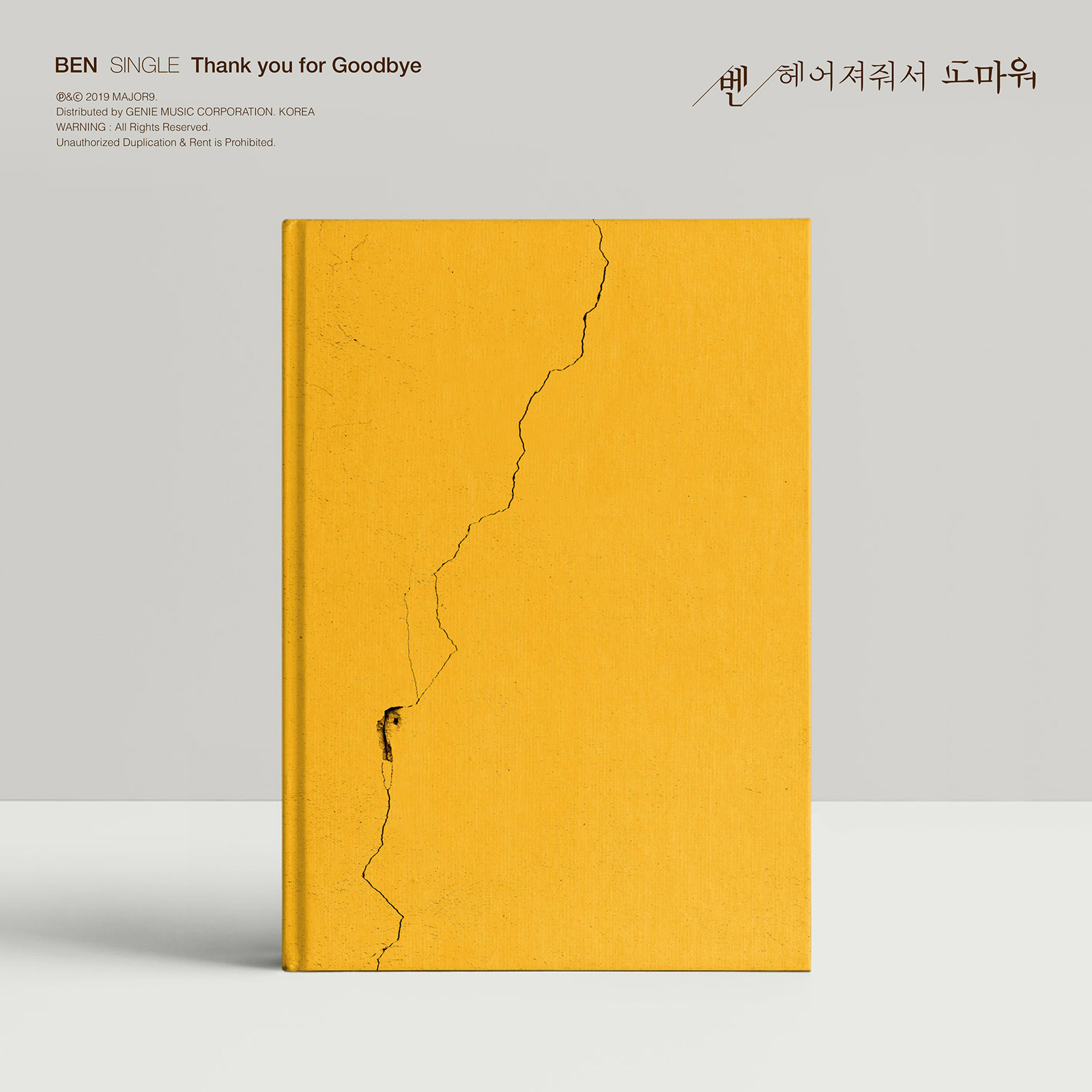 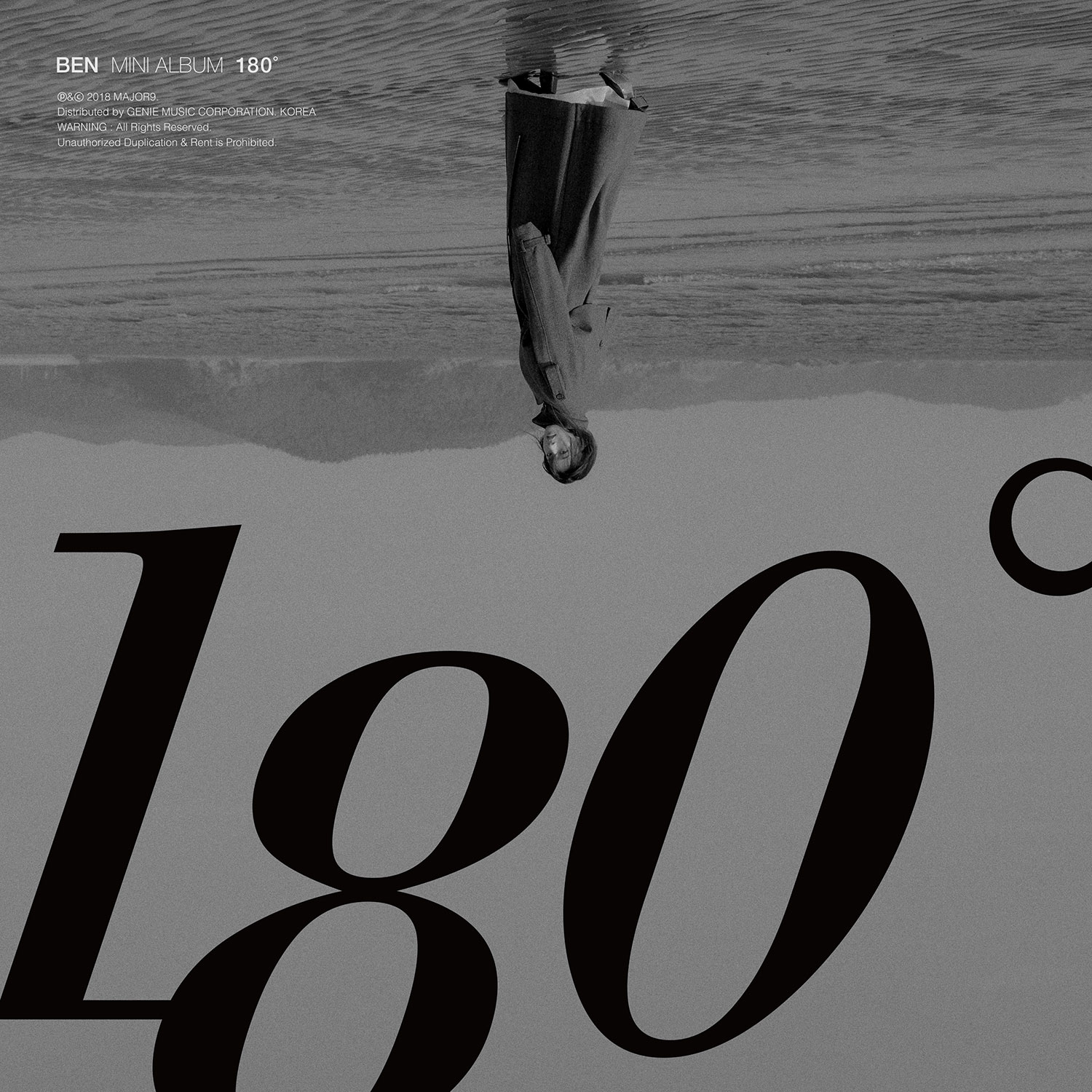 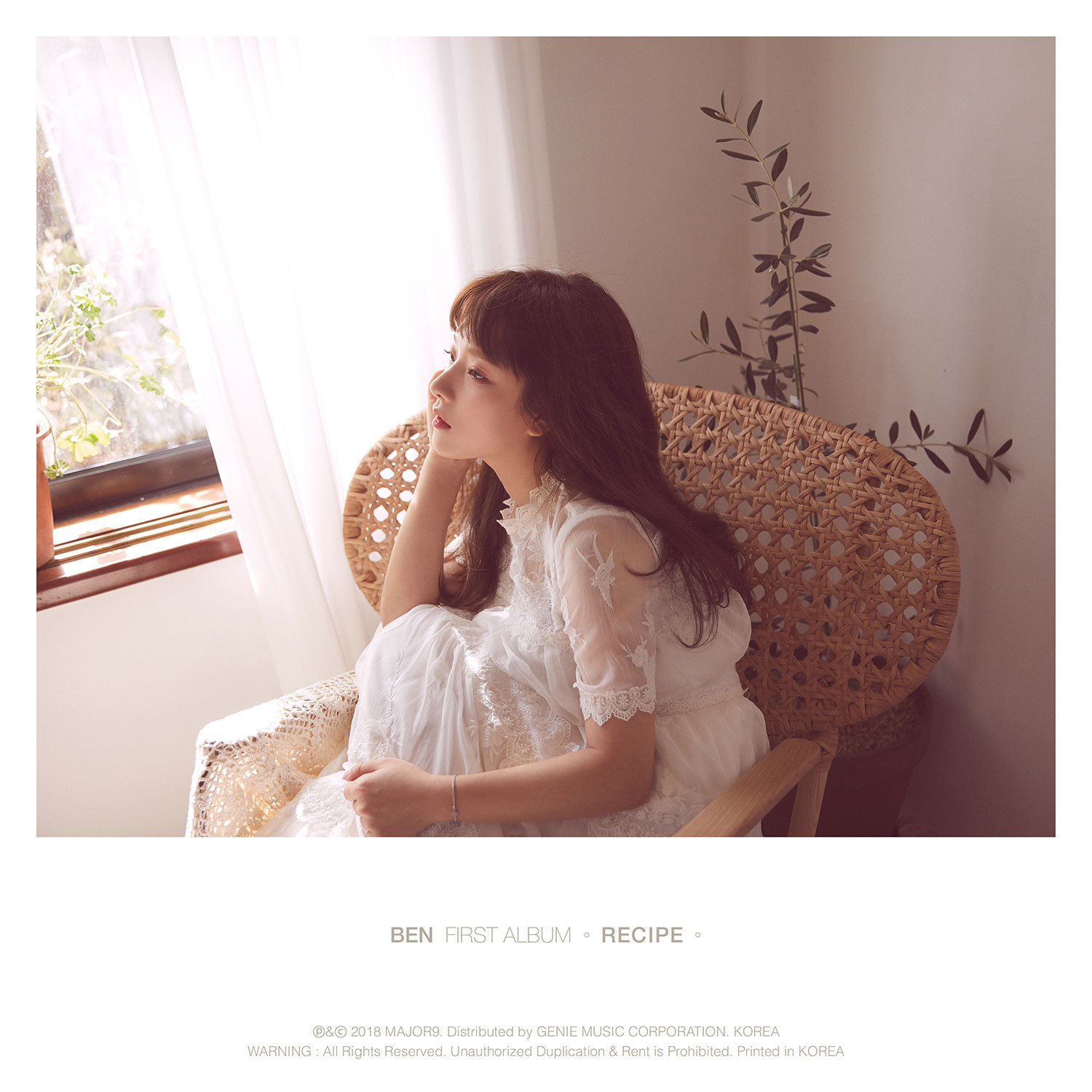