The first digital single album of a group BLING BLING, ‘G.G.B’, clearly demonstrates the color of each member who have long waited and trained for their debut. Its title track ‘G.G.B’ is a Baile funkstyle song which shows the ambitious start of six members. The lyrics of the song narrates that instead of chasing after a standardized trend, Bling Bling would be a girl group with its novel and unique style of music, and the music delivers messages and sounds that can effectively show the ‘Girl-crush’ charm of Bling Bling that can represent the ideals of each individual of this time.

Also, the second track song, ‘LA LA LA’ is a song based on Hip Hop source and Reggae Tone Rhythm that delivers energetic color of Bling Bing. Along with the impressive group singing and its Arabic style, powerful rap was added to present the characteristics each member has.

As soon as they released their debut album, the group received love calls from many countries, which shows the potential of BLING BLING to become the 4th generation of K-POP Girl Group to grow global. 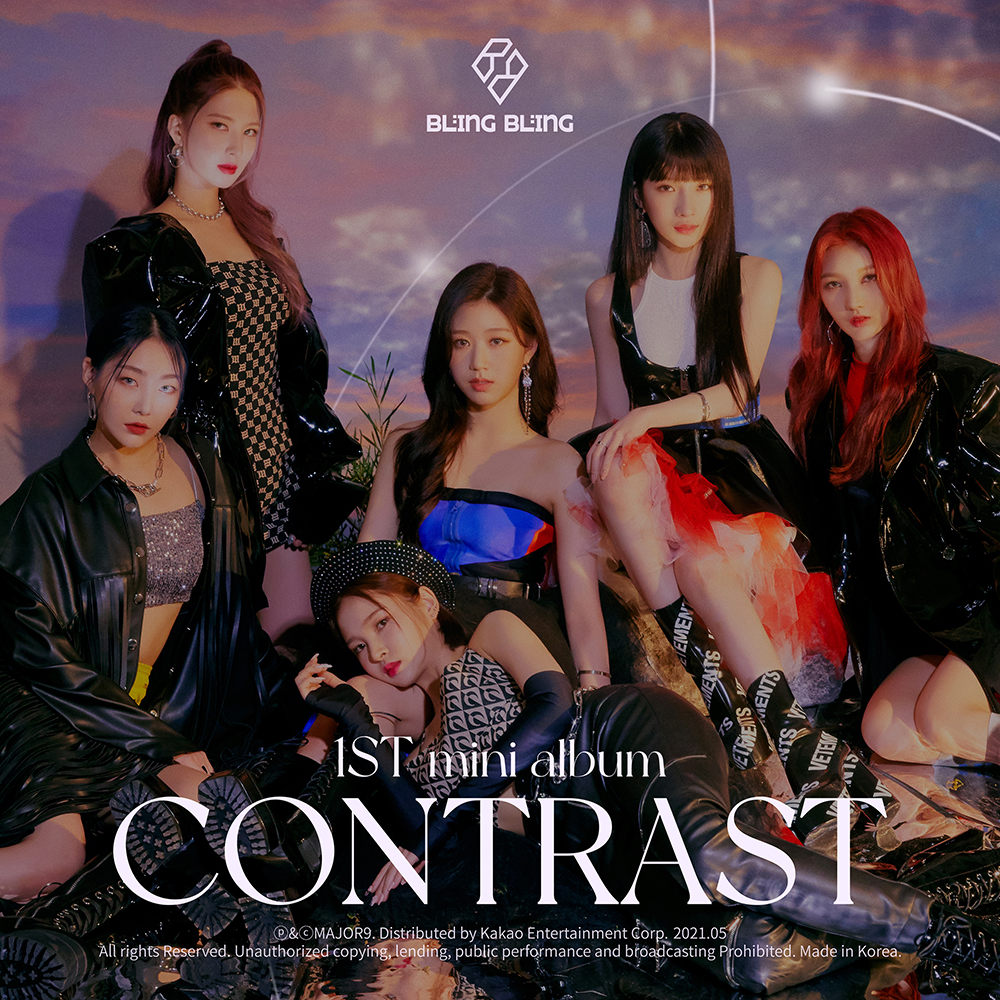 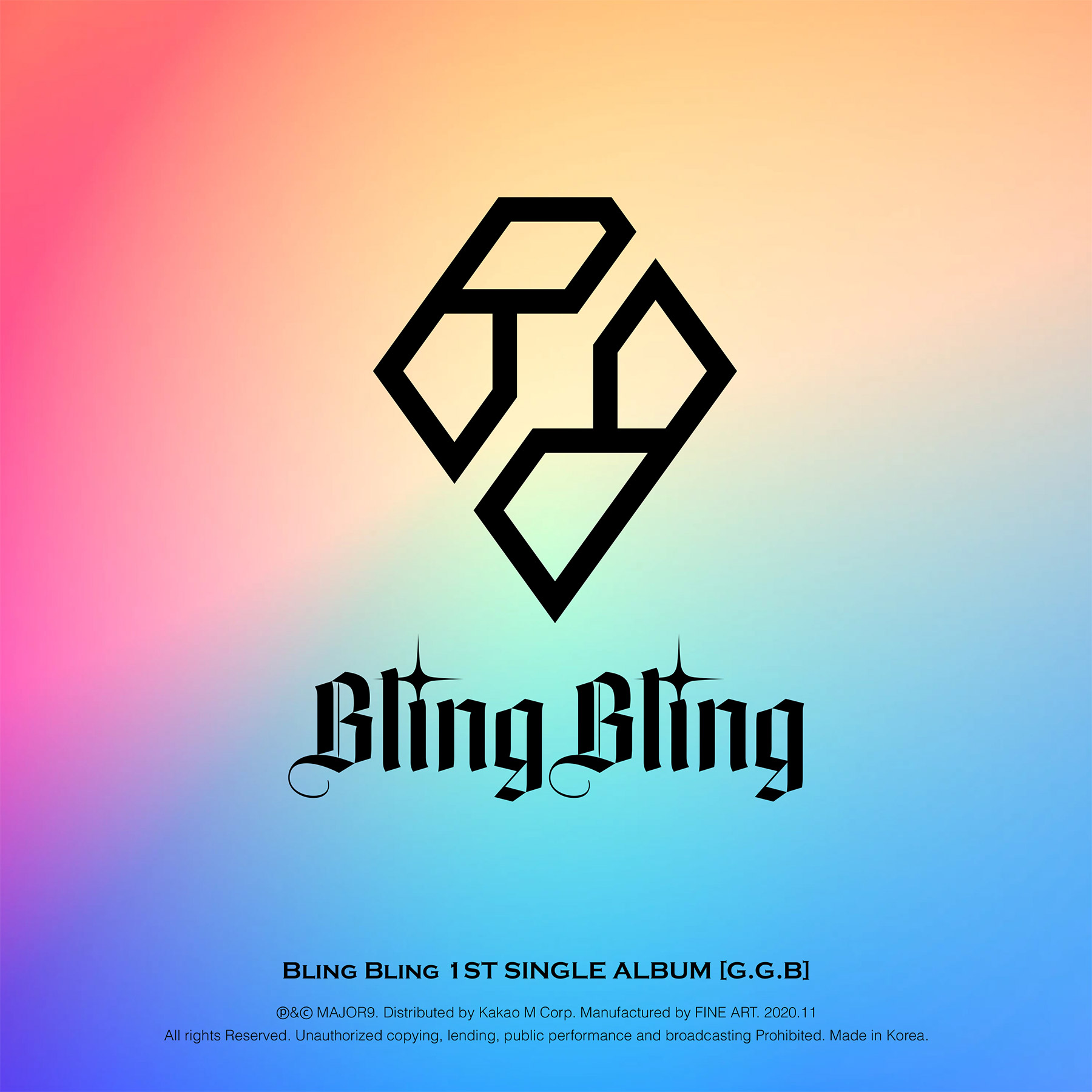