FRANCIS had his debut with a song from a unique genre called Jazz Hiphop, titled ‘Excuse me’ by Brand Newjiq. Since then, he had continually worked as a musician, who makes and expresses delicate and sensuous music, and a producer, who had worked not only with global artists including Wu-Tang Clan, Jackson Family (Janavieve Jackson), Jason Derulo, and El from Disney but also with Kim Jo Han, Bobby Kim and Eyedi.

The first story which a singer-and-songwriter FRANCIS showed us, ’90days (after the breakup)’ was a song that talks about a person who is now in a new relationship, but whose image, way of speaking or laughing and any other habits and manners were derived from the lover who had already left. 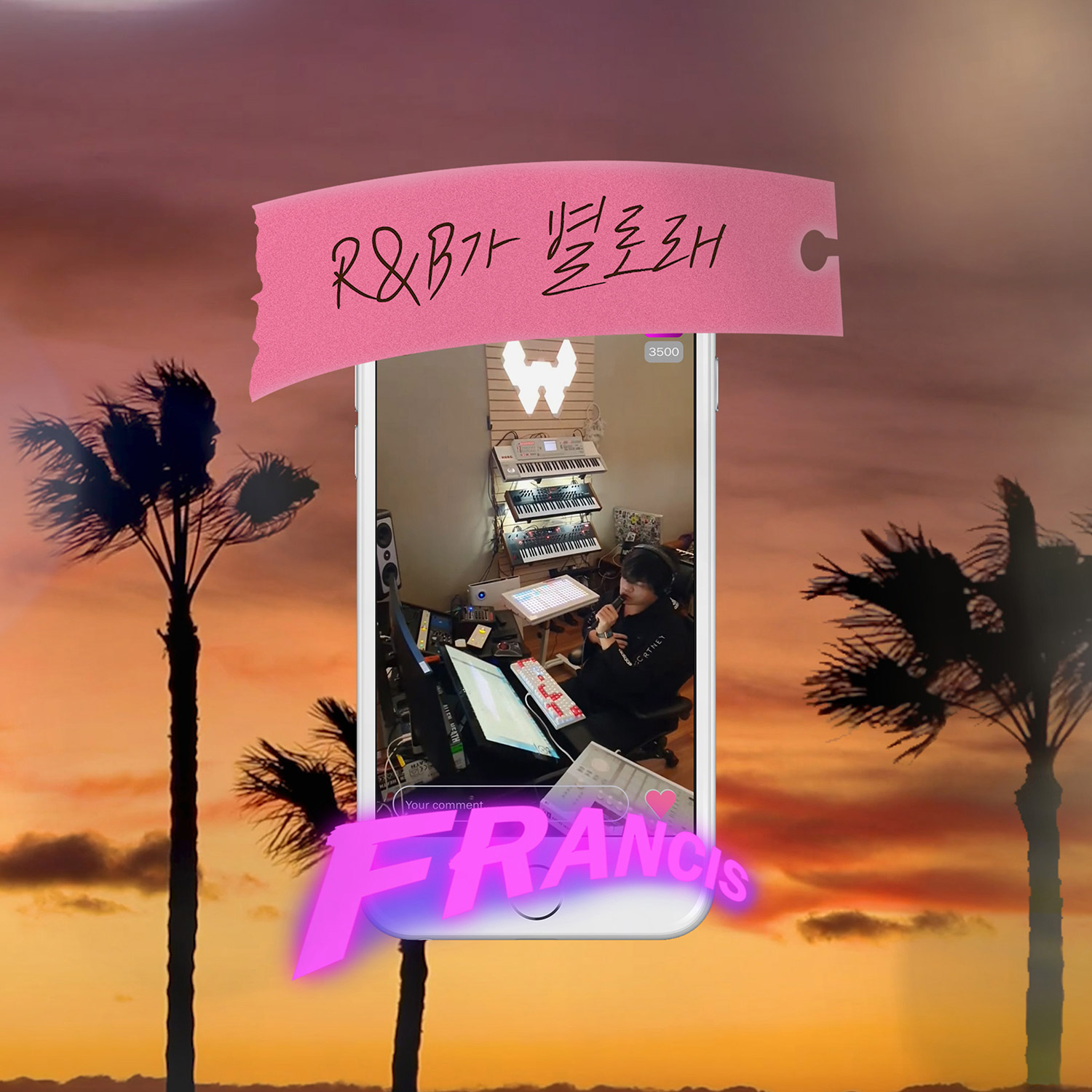 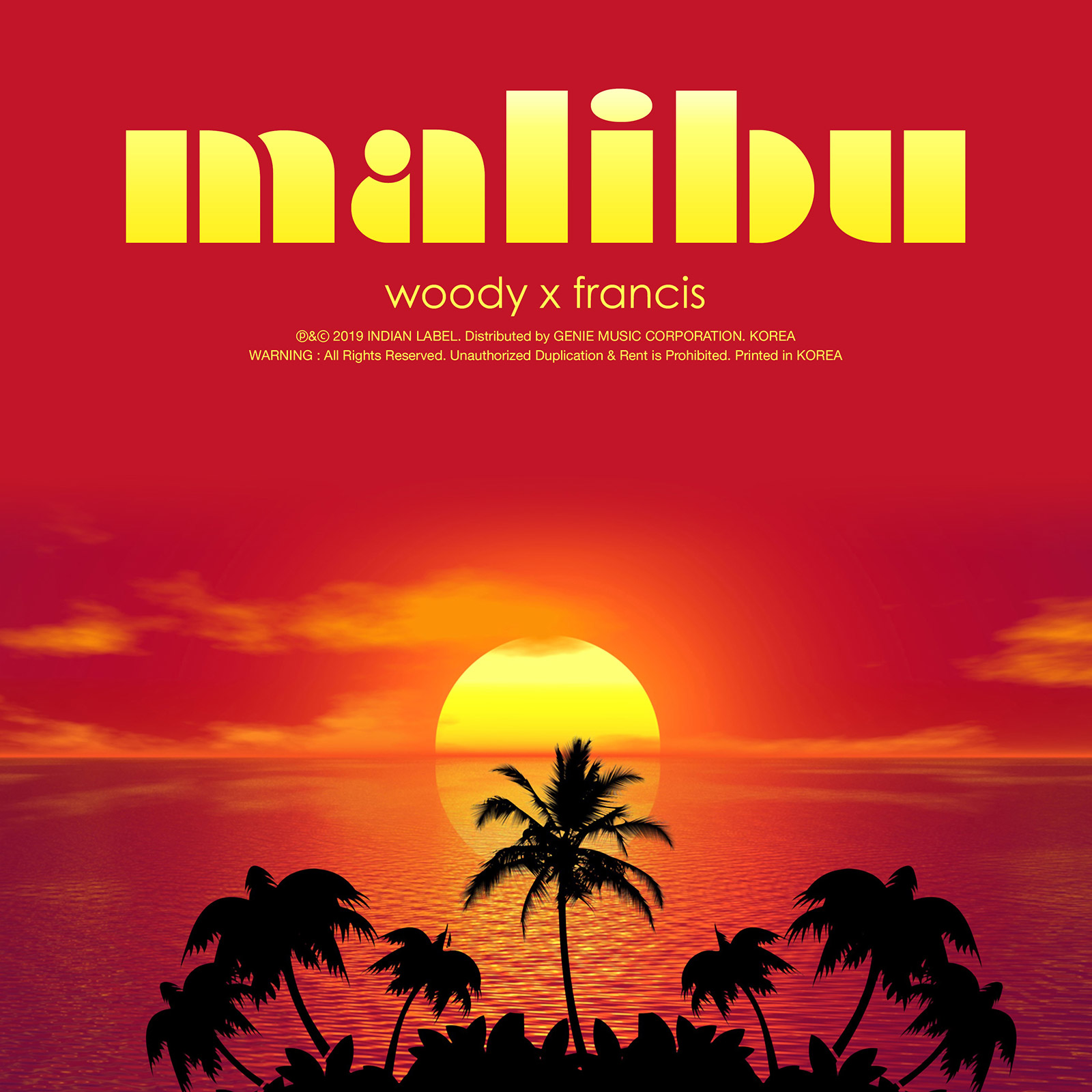 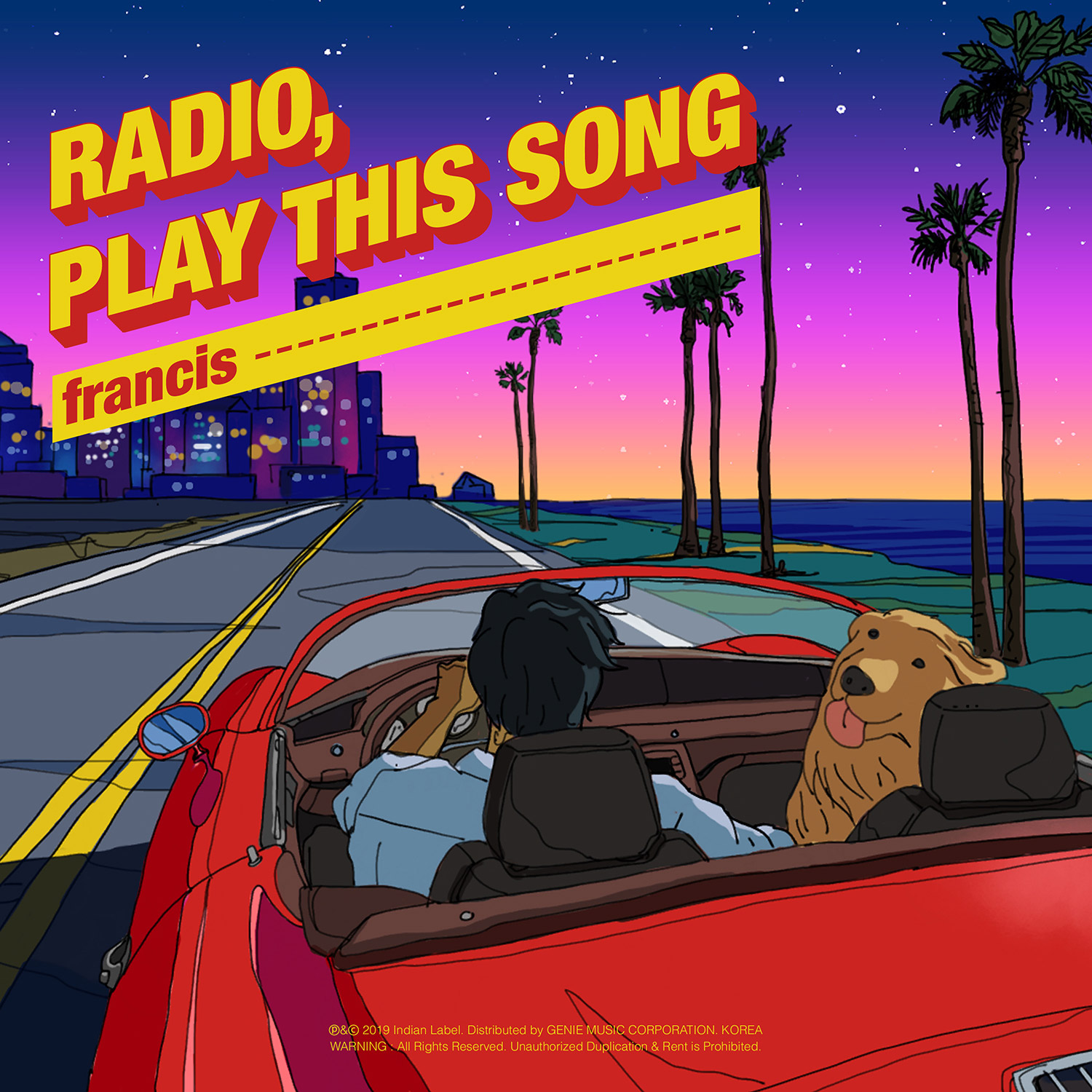 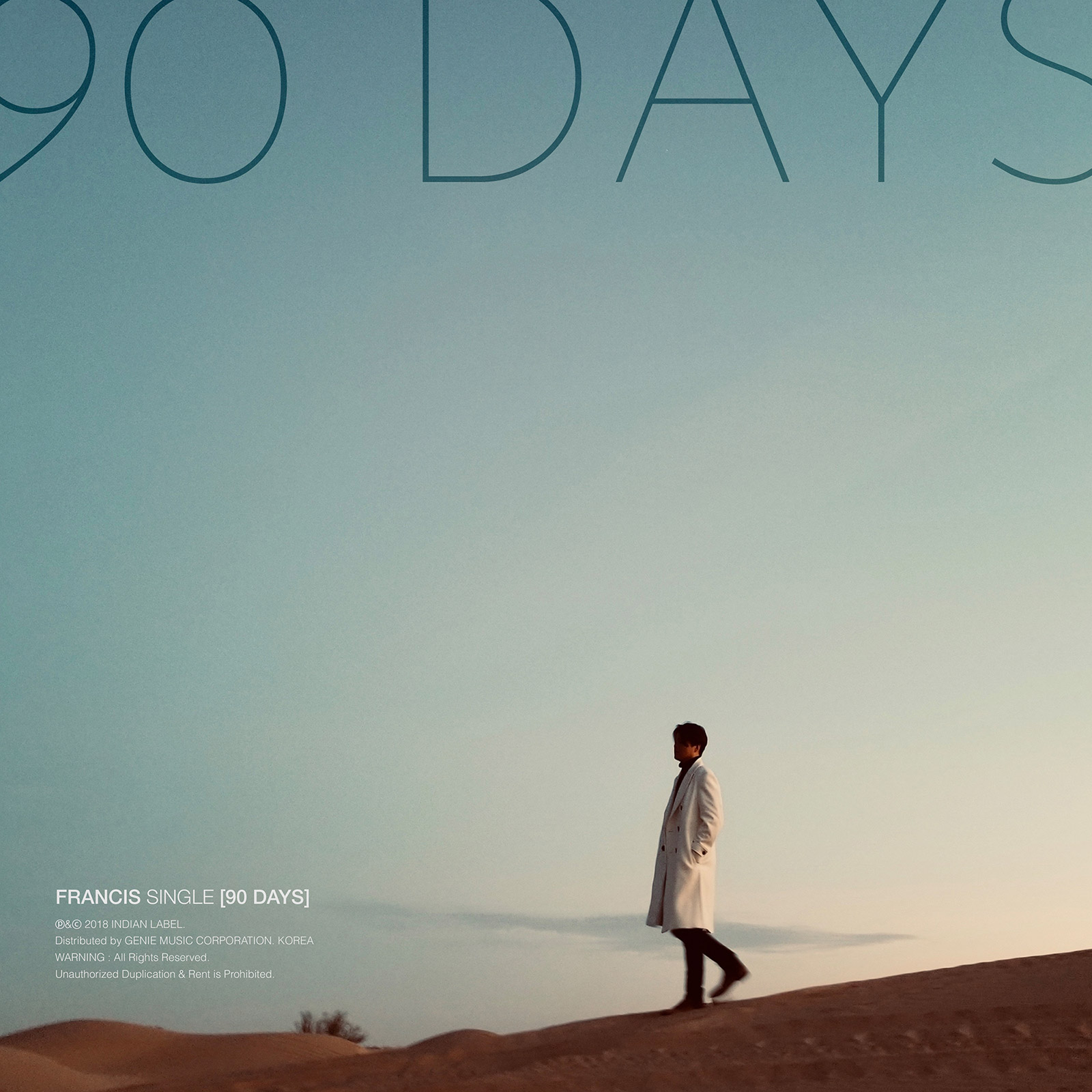