HAEUN who is better known as ‘Lacoste man’ on SNS has gained popularity and earned a massive reaction from the public with his song, demonstrating a reply from a cold-hearted man to the song of BEN, ‘Love, ing’. Since it was released through Youtube and Facebook, the song earned over 5 Million views to prove tremendous sympathy from people and enabled him to catch attention.

The newly released song of HAEUN, ‘Shin Yong Jae’, contains a story that was never been told before. It answers the questions why he only wears the clothes from one particular brand and why he has continued to like and sing the song of one particular singer. 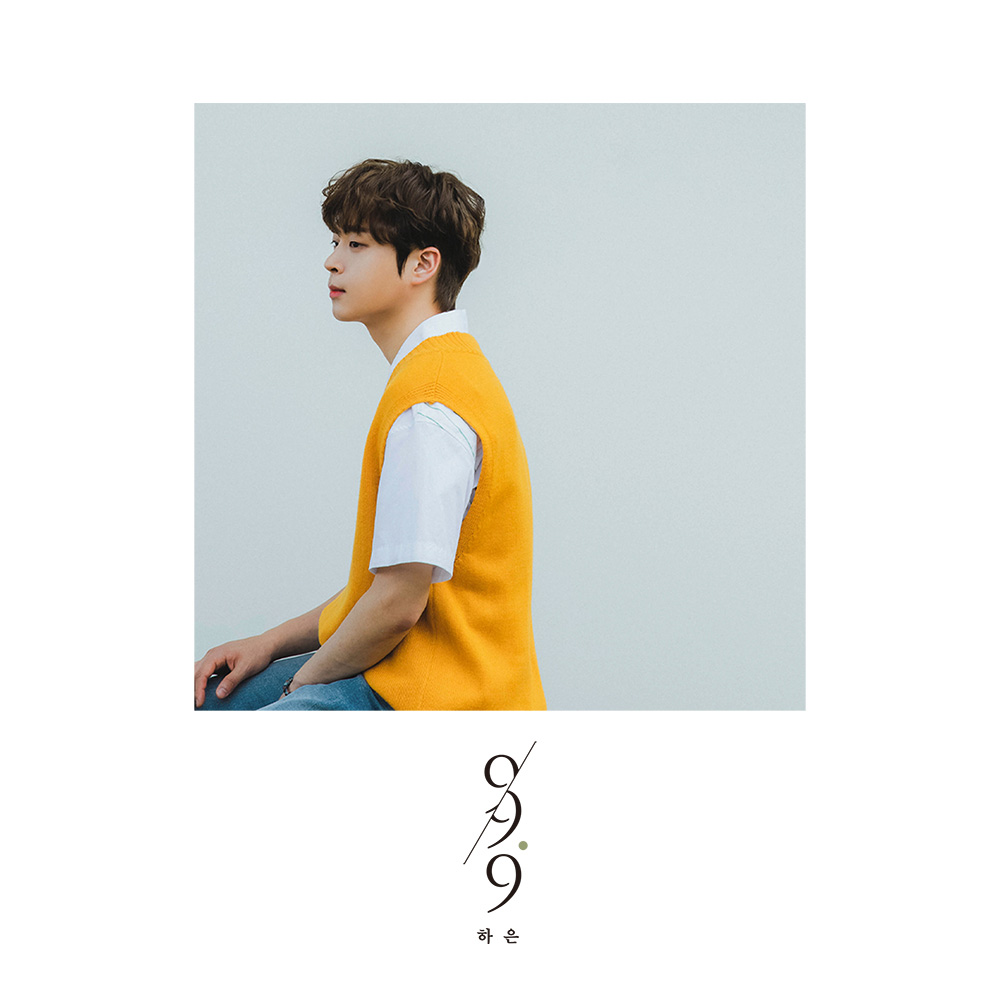 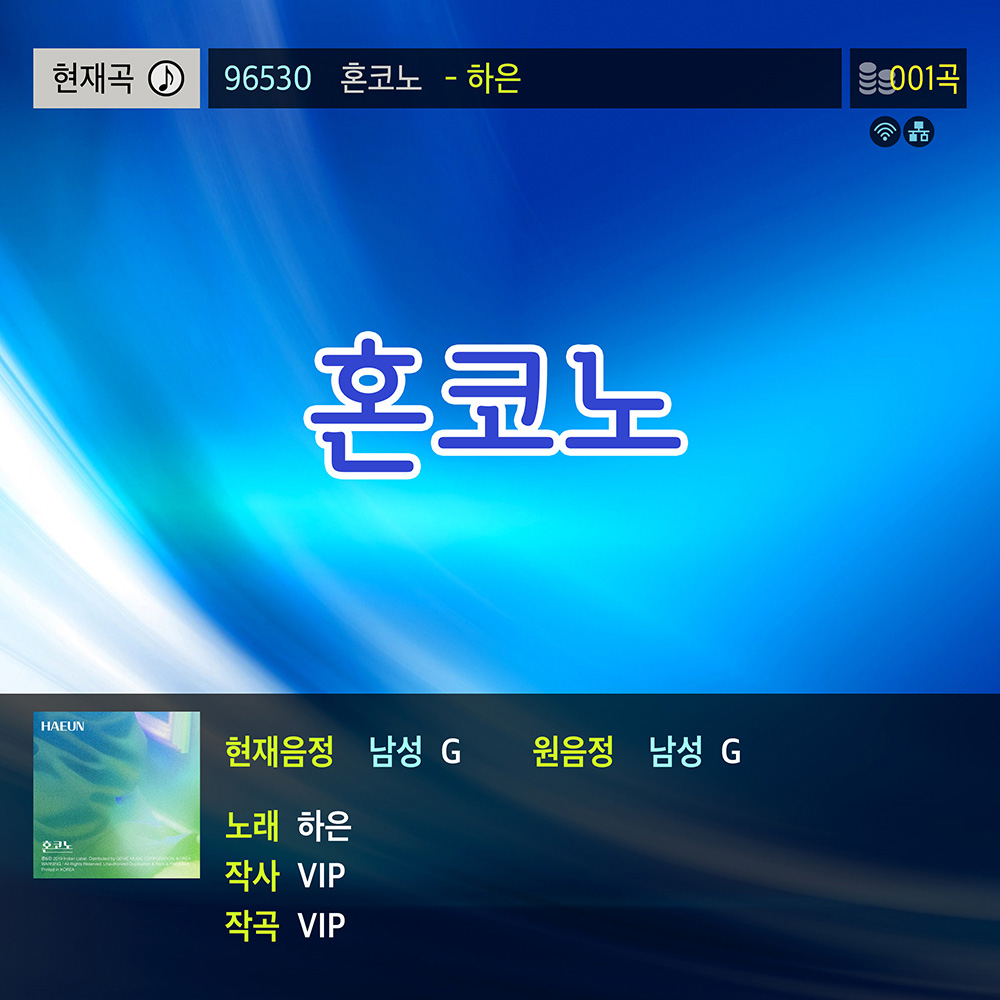 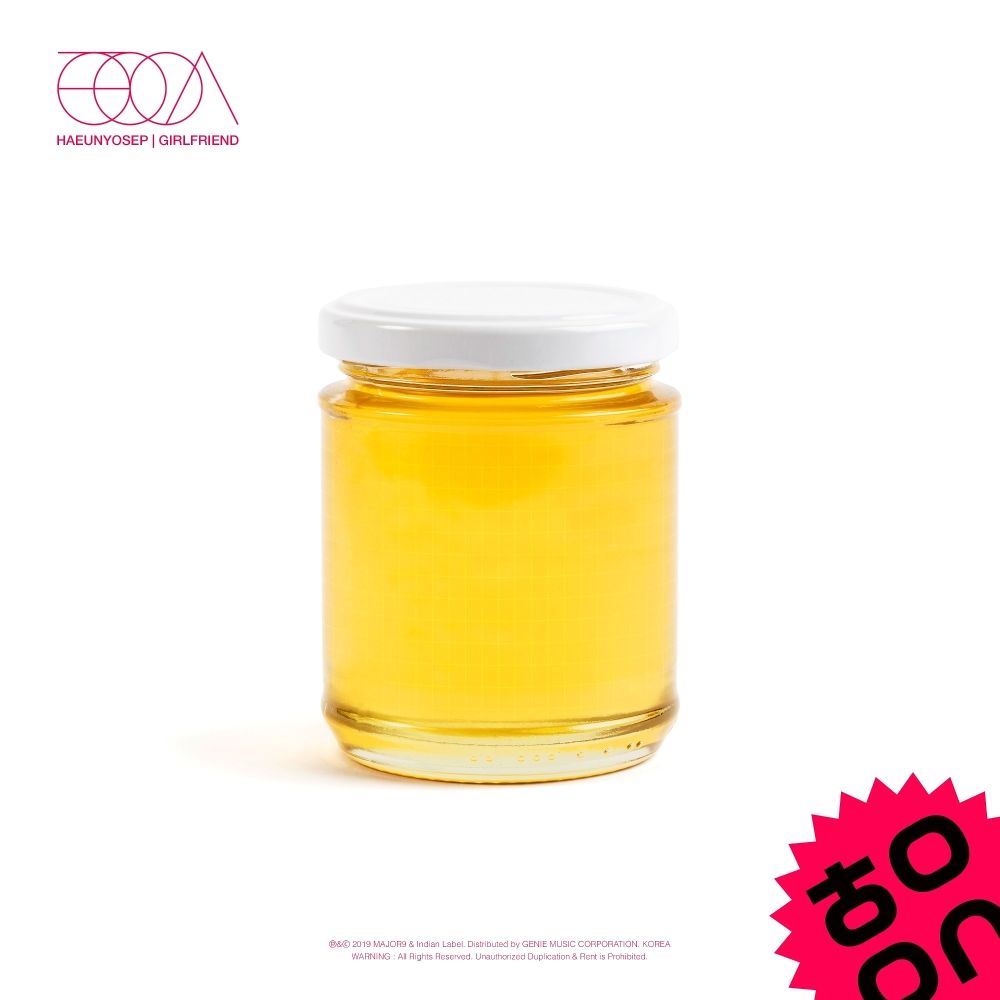 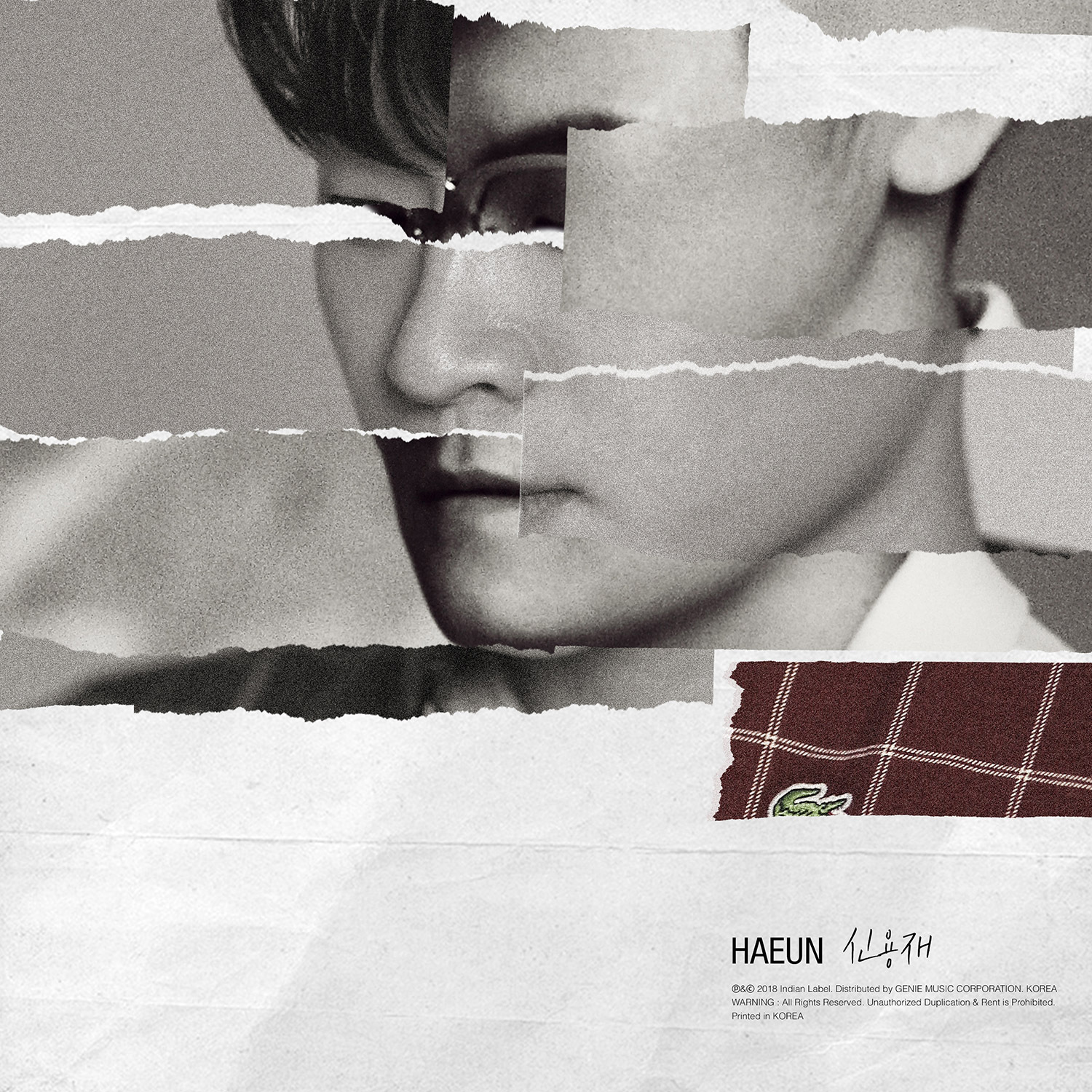