Succeding his songs ‘Fire Up’ and ‘Natural’, his new song ‘Nothing’s gonna be changed’ is a song, not to mention its novel title, that may sound calm but holds a feeling of deep sorrow in it. The key of this song is its lyrics which deliver the message of Woody, felt in between the sadness and calmness when facing a breakup.

This album also includes the song ‘Not Today’ which is like a prequel to ‘Nothing’s gonna be changed’. It further shows how the vibe of Woody changes according to the music. 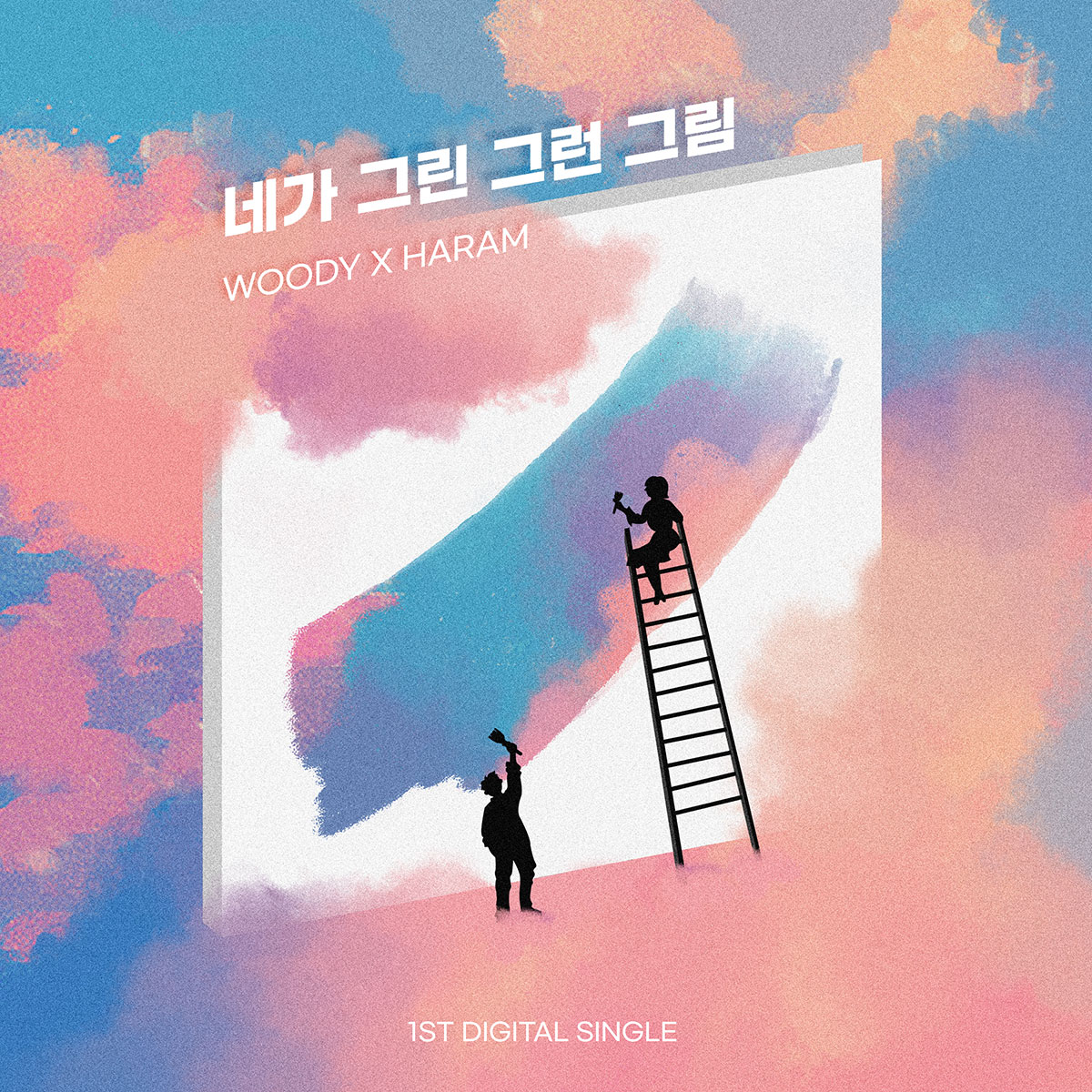 The sketch you sketched 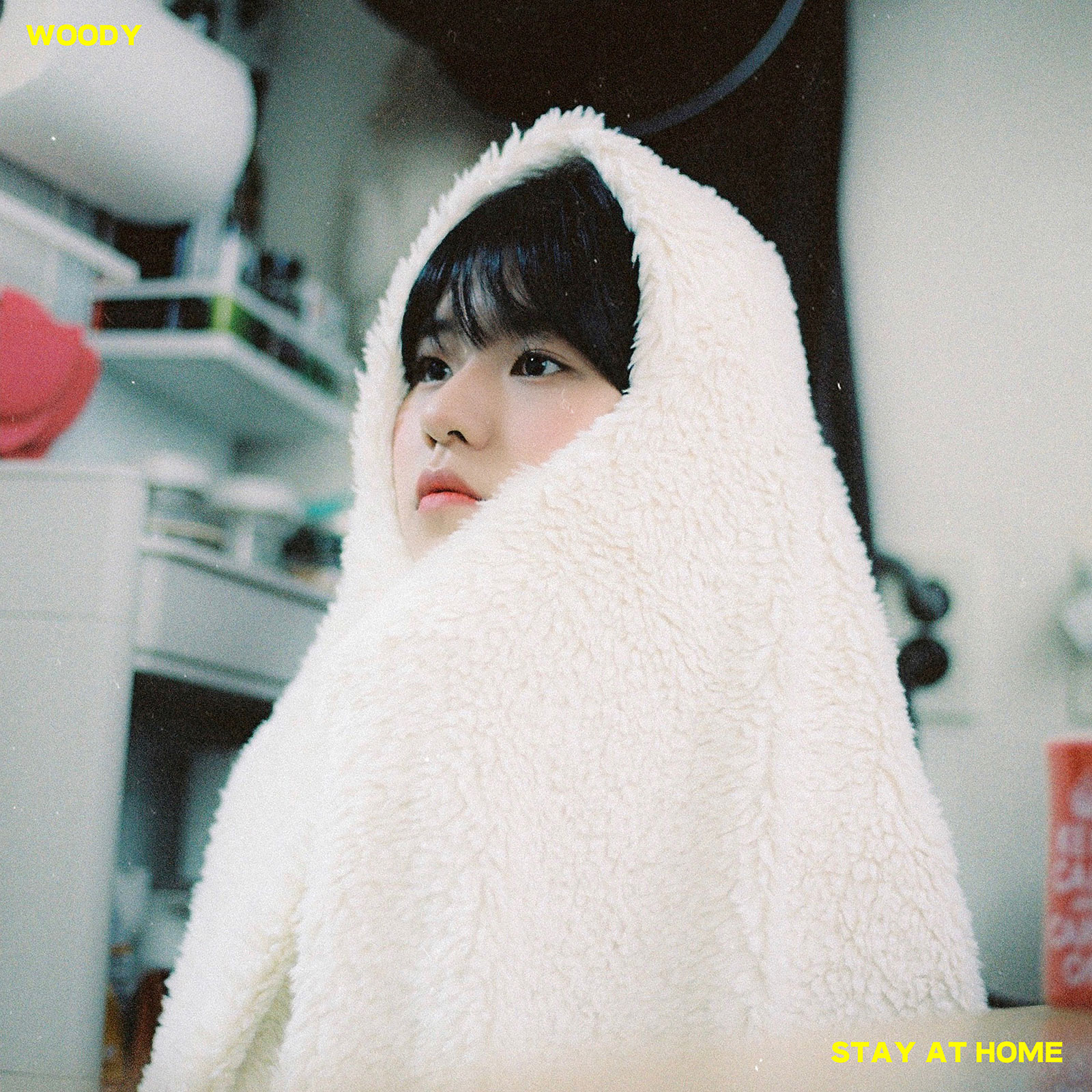 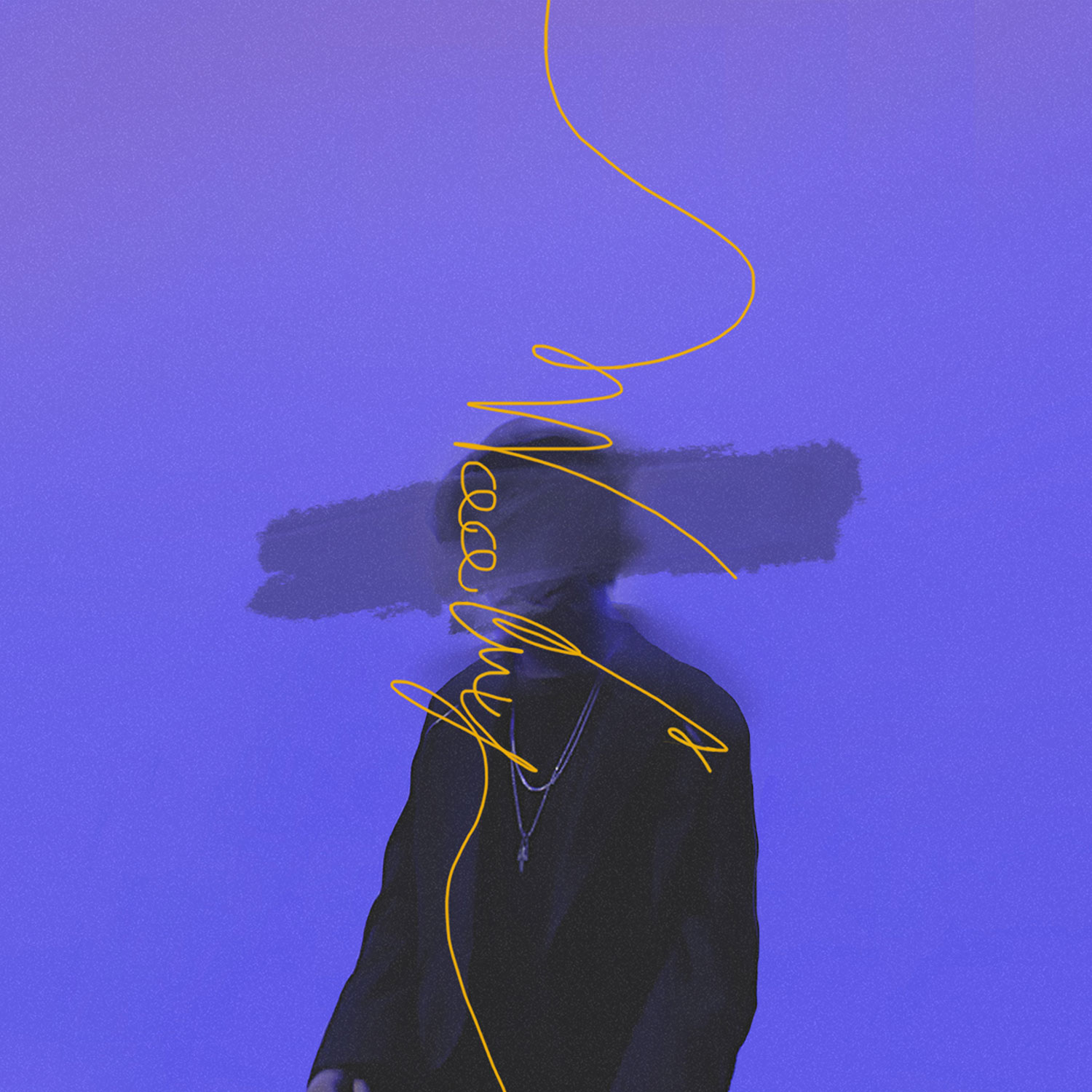 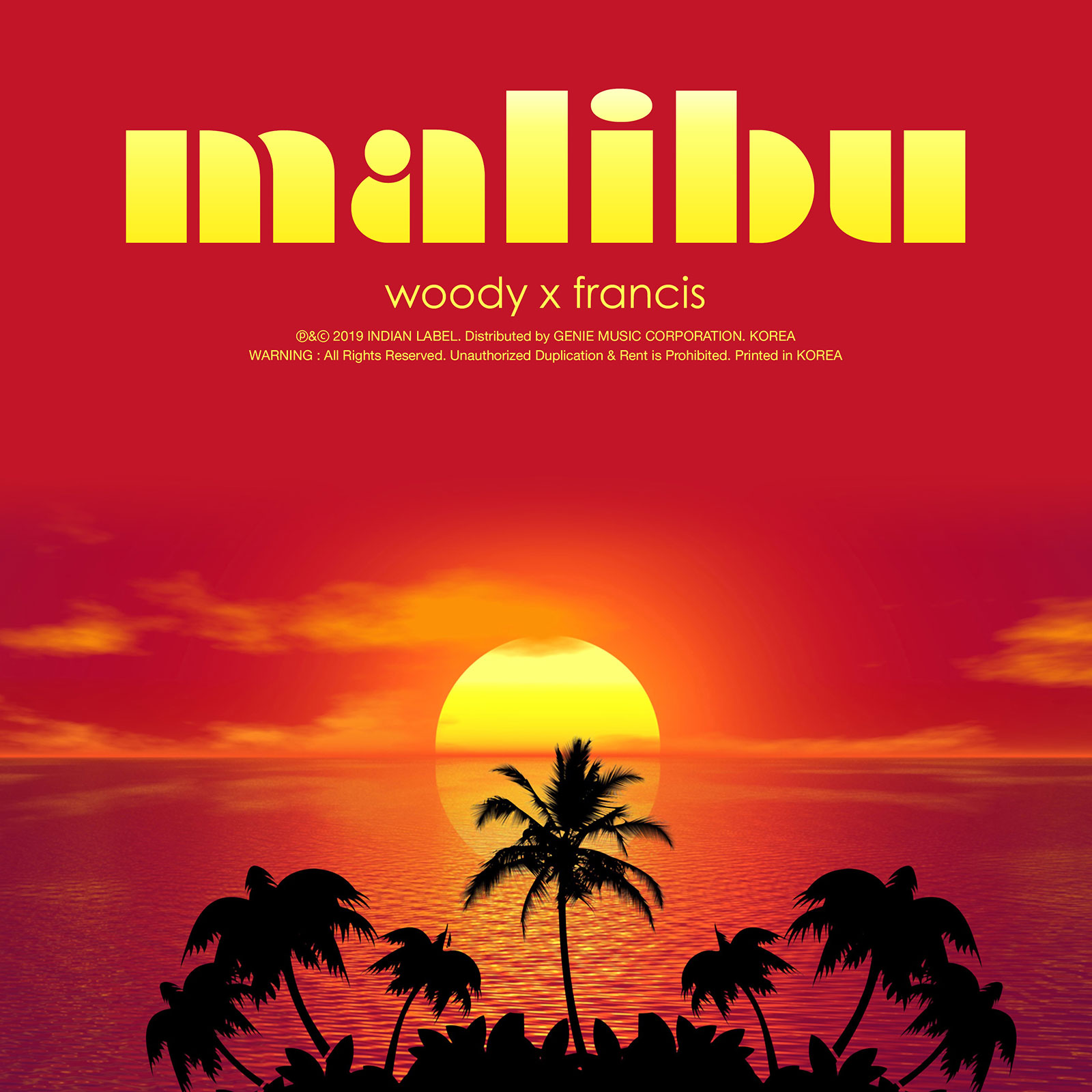 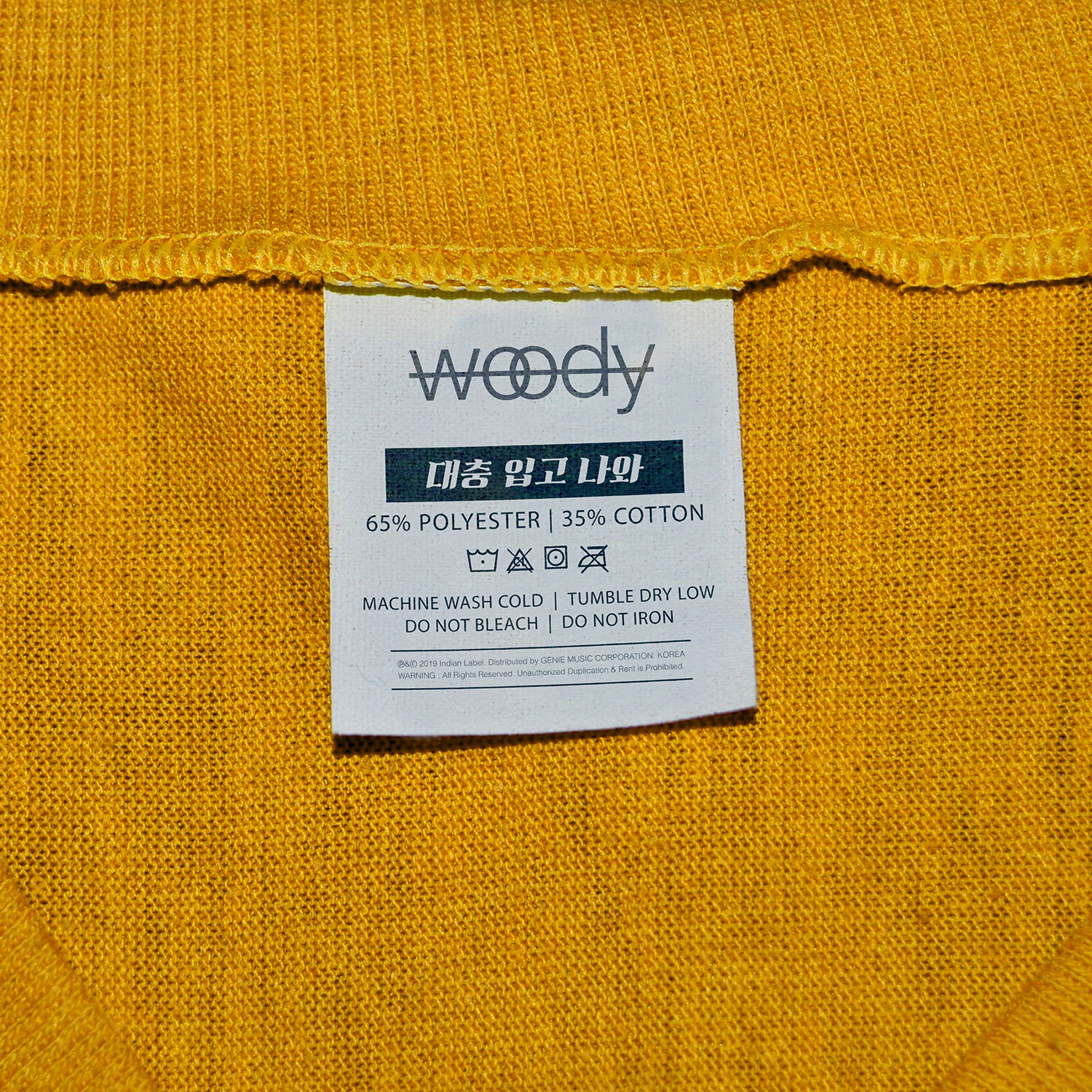 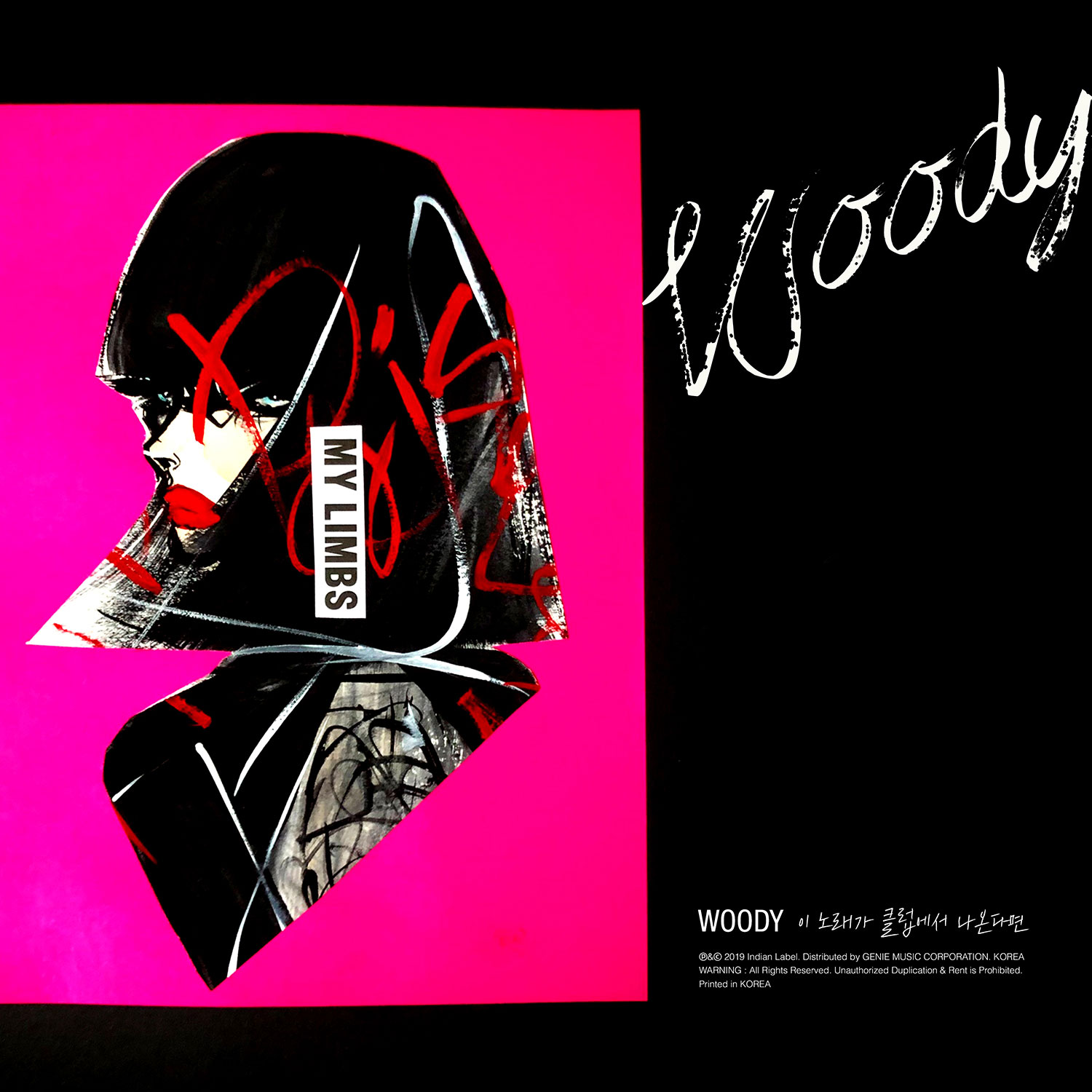